Home Entertainment Make way for one of the promising most musical talents in America... 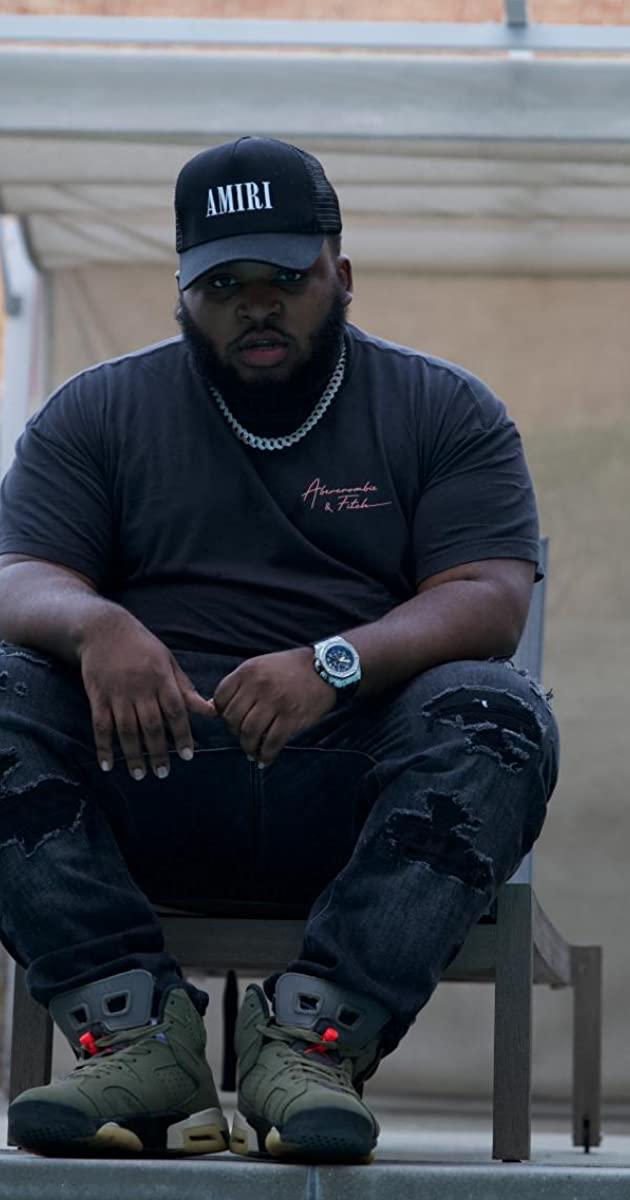 This young ‘Boi’ has set a trend of sorts with his talents in rapping and music production and has earned massive recognition for the same.

The more we choose to talk about certain professionals across industries and sectors of the world, the more we feel like talking about them, for the very reason of their immense contributions to their niches and the kind of success they draw each time, believing in their talents, especially when the world doesn’t, and working with a strong resolve to make a positive dent with their pure will and passion in their respective industries. Doing exactly that with his genuine love and madness for music is an insane talent named Nigel Bond, aka PromoBoi, creating a strong bond with his listeners and music lovers through his incredible rapping and music production skills.

The long list of noteworthy artists he has already worked with so far in his career proves the excellence and prowess of PromoBoi. As a rapper and music producer, he has exceeded boundaries and has reached the industry’s forefront all on his own, pushing the envelope, practicing things daily and strengthening his craft in music. This is one of the reasons that has helped him collaborate with the giant AWAL Label after he dropped his mixtape series “Take Care Forever,” a trilogy of tapes. Even his debut single “Braxton’ has been on top of the listener’s music list, earning more than 500K plays on Apple Music and Soundcloud combined.

The Philadelphia young lad was born in 1995. Today, at only 25 years of age, he has created a unique niche for himself as a rapper and record producer. He also initiated his record label Mindset Records a few years back. PromoBoi was a high school dropout, but the kind of success he has created for himself today, listening to his dreams and believing in his musical talents, has instilled more hope and positivity in many other up and coming talents who want to take their first step towards turning their dreams into a reality.

Also, there is more than what meets the eye in the case of this young talent. Apart from being a rising name in the musical world, PromoBoi has also invested in numerous start-ups and, with his music earnings, have been funding initiatives like commercial real estate, online businesses and seafood restaurants.

This young boy who has so far co-written and produced five Billboard hit numbers has collaborated with top-notch singers like Ty Dolla $IGN, Mariah Carey, Toni Braxton, and many others. He is determined to reach greater heights in the American music scene, for which all of us are equally thrilled.

Jared Scott: Why Collaboration and Teamwork Are the Secrets to Success