Home Living What’s The Difference Between DWI And DUI Cases? 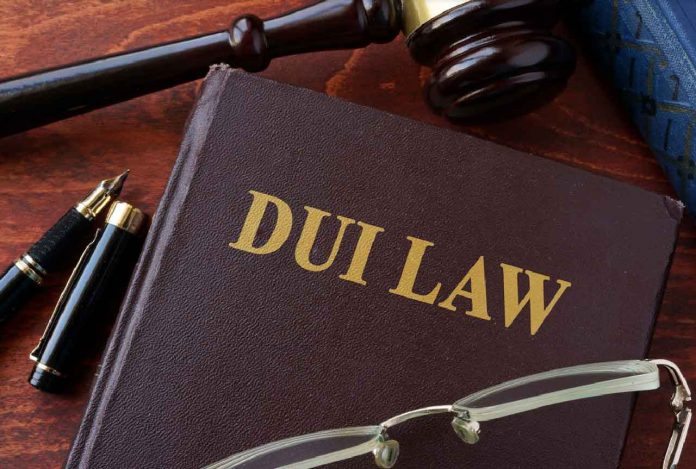 When it comes to drunken driving, there are two acronyms people usually hear, namely DUI (driving under the influence) and DWI (driving while intoxicated). While many consider them similar, there’s still a distinction between them, depending on the jurisdictions that you need to be aware of. This is especially true if you don’t know what to do in the event you’re charged either with DUI or DWI.

Thus, if you’ve been charged with any of them and want to decrease the effects of the charges, keep reading this article to learn about the differences between DUI and DWI cases.

DWI And DUI Cases: The Difference

DWI and DUI mean the same thing, but it doesn’t mean they don’t have any differences. Here’s how:

As you can see, the difference between DWI and DUI cases depends on the rules and regulations of different jurisdictions. For example, some states consider a driving under the influence case as something that focuses on the behavior of the driver while maneuvering the vehicle, whereas a case of driving while intoxicated or impaired is one that has something to do with the blood alcohol content.

However, regardless of what these two terms mean to various states, both DWI and DUI cases refer to criminal actions whereby the arresting officer has a probable cause to believe that the driver is too impaired to continue to drive on the road. In such a case, the driver may be asked to pull over, get investigated, and, with sufficient evidence, get arrested for the offense. Thus, if this happens to you, working with a reliable law firm, like DWI Guy, can be a good idea to help you defend yourself in court and get out of this trouble in no time. 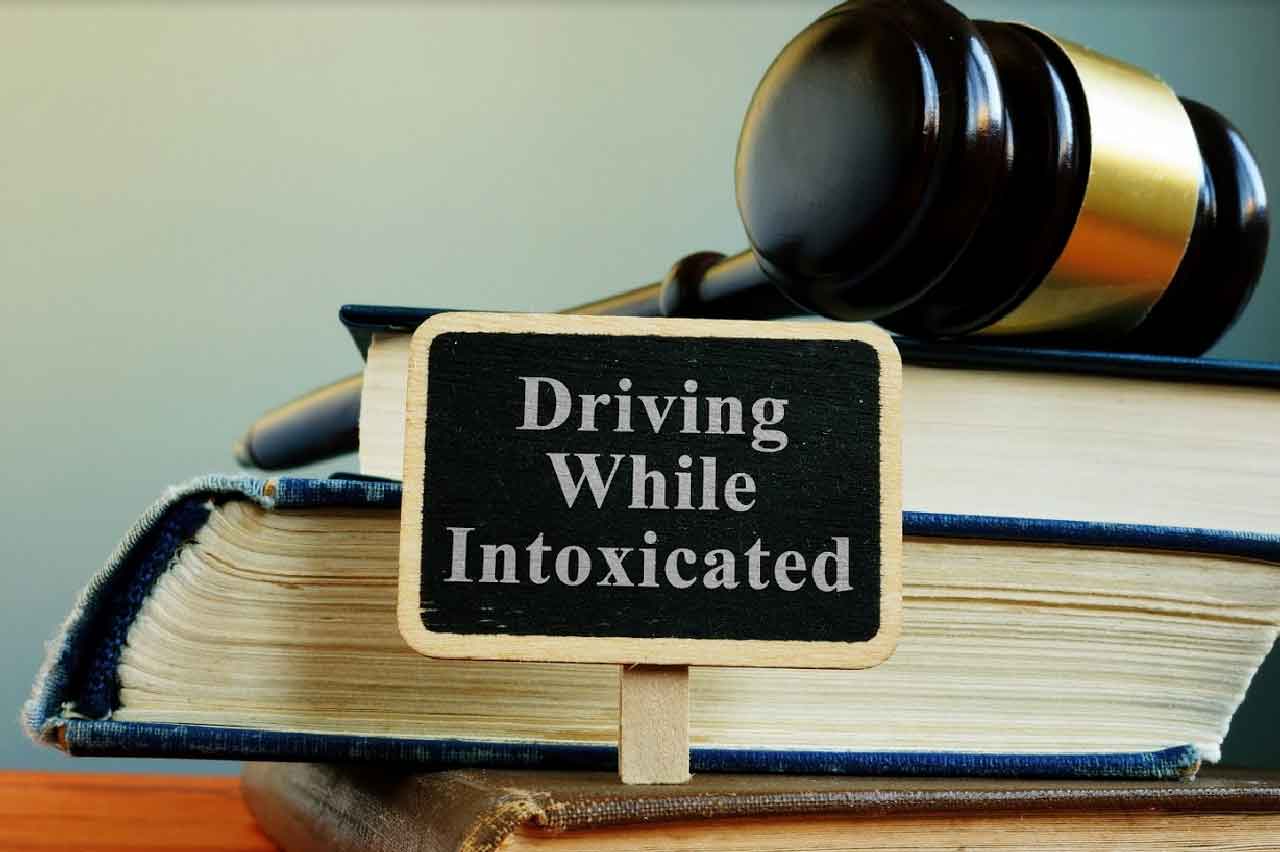 DWI And DUI Cases: Consequences To Be Aware Of

While both DWI and DUI can be used interchangeably depending on the jurisdiction, you should keep in mind that these cases come with similar consequences that you should be wary of. These can include:

Hopefully, with the information mentioned above, this article can give you a better understanding of the difference between DWI and DUI cases. That way, you can save yourself from a possible charge or being convicted, which would require the hiring of an experienced criminal defense lawyer to help you. This professional has the knowledge and skills necessary in protecting your rights in court, and ensuring your case will be dismissed for lack of merit. 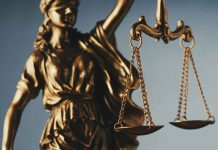 Dangers of Driving Under the Influence and How to Avoid Them 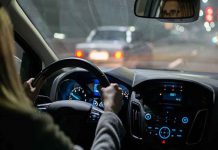 Tips to Decrease the Effects of DUI Charges

If Convicted Of DWI In Houston, It Can Cost You More Than Your Reputation