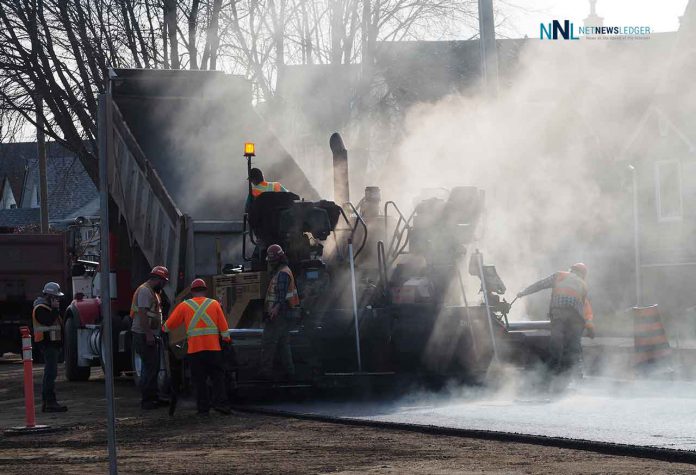 The City will spend $32 million during 2021 on road and sidewalk rehabilitation, residential paving, sanitary and storm sewers, water-main repair/replacement, bridge and culvert work, and streetlight renewal.

June marks the start of a busy road work season that can result in road closures, detours and delays for drivers. All residents are reminded to reduce their speed, be alert, watch for workers and drive with extra care in construction zones.

The following areas are scheduled for or are currently undergoing road and other major infrastructure work that is expected to affect traffic during the month of June:

Northbound Simpson Street to Close November 1 Between Bethune and Ogden