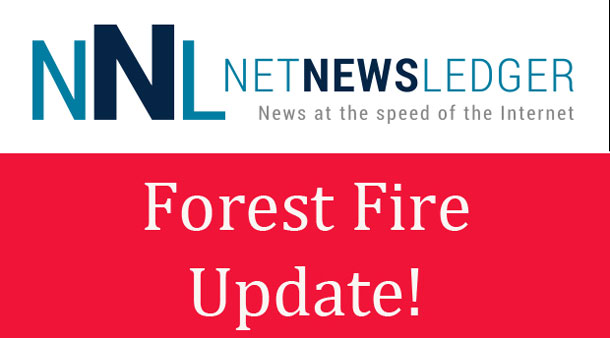 THUNDER BAY – WILDFIRE Update – The warm weather, combined with thunderstorms has raised the number of new fires in Northwestern Ontario.

There were seven new fires confirmed in the Northwest Region by the afternoon of July 9.

The fire hazard is predominantly high in the Northwest with pockets of extreme hazard in the Red Lake and Sioux Lookout Districts. Low to moderate hazard conditions prevail in the Thunder Bay, Quetico, and North Shore regions.

Currently, there are 50 active fires in the Northwest Region, 42 of which are either under observation, being held or under control.

The Northwest Region has committed 30 (four-person) FireRanger crews, 28 overhead staff and one logistics team to the Northeast Region. There they will join a force of over 400 personnel from the province and beyond who have been called upon to assist the Northeast with a very active forest fire situation.