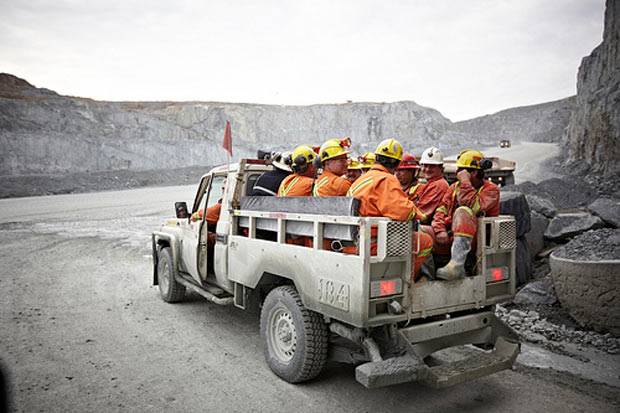 NAP will issue its 2012 year end results after the stock markets close on Thursday, February 21, 2013.

The conference call replay will be available for 30 days after the live event. An archived audio webcast of the call will also be posted to NAP’s website. Alternative international toll-free and toll access dial-in numbers for global conference participants are available on NAP’s website on the Events & Presentations page under the Investors tab.

NAP is an established precious metals producer that has been operating its flagship Lac des Iles mine (LDI) located in Ontario, Canada since 1993. LDI is one of only two primary producers of palladium in the world, and is currently undergoing a major expansion to increase production and reduce cash costs per ounce. NAP also operates the Vezza gold mine located in the Abitibi region of Quebec. The Company’s shares trade on the NYSE MKT under the symbol PAL and on the TSX under the symbol PDL.

Wanting a return to “normal”, many struggling Indigenous businesses are showing strength, resilience, and adaptability despite continued barriers