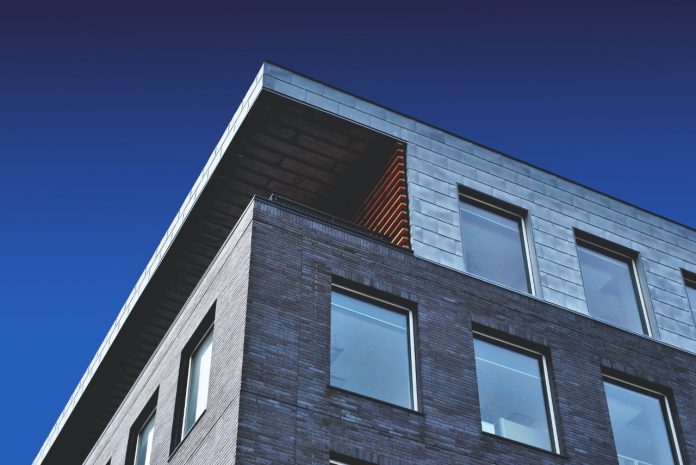 Veteran Vancouver realtor Jason Ng’s career is one of struggle and success.

His family left their homes and hearths in trying circumstances, aspiring for a better future in Vancouver, Canada. They carved a niche for themselves through their hard work, dedication, and honesty.

“My family immigrated from Hong Kong to Vancouver in 1988. I was 12 years old at that time and did my high school in Canada,” Jason Ng reminisces.

The motivation that led the Ng family to migrate from Hong Kong was the political agreement reached between the British government and China that entailed it being handed back to China in 1997.

Jason Ng’s great grandparents were from China, and his grandparents had previously left Hong Kong due to the political turmoil and wars.

“It was the fear of the uncertain future with the communist regime coupled with the memories of the cultural revolution that my family decided to leave Hong Kong and look for better future prospects in Canada,” he says.

A lot of residents of Hong Kong during that period decided to immigrate to other countries including Canada, a trend that continues.

After his schooling, Jason Ng went to Simon Fraser University and finished his sociology degree and acquired a computer science certificate. A wearer of many hats, he also had a stint in the system administration arena.

He claims that his first love is his real estate business that he inherited from his parents.

“My father acquired his realtor license in 1989, soon after immigrating to Vancouver. He then obtained his brokerage license in 1991 and started his own brokerage called Daylight Realty, which was managed by both my parents,” says Ng.

Ng recalls that both his parents worked hard to set up their real estate business.

“At that time, my mom helped my father primarily with communication and PR with clients. They both worked industriously, driving around, showing houses and doing other business related activities,” says Ng.

Being one of the best cities in the world, Vancouver has enjoyed a thriving real estate market with its ever-burgeoning immigrant population. It saw a massive influx of immigrants in the 1990’s from Hong Kong and Taiwan.

“My parents did a lot of business with the immigrants from Hong Kong and Taiwan,” says the west-coast based realtor.

Business aside, Ng also picked up language skills through the real estate business.

“My mother tongue is Cantonese but being brought up in the company of children of Taiwanese clients, I learned  and honed my skills in the Mandarin language which ultimately helped me in my real estate business with Chinese immigrants,” says Ng.