Home Technology Modern tasks should not be done with traditional methods, explanations according to... 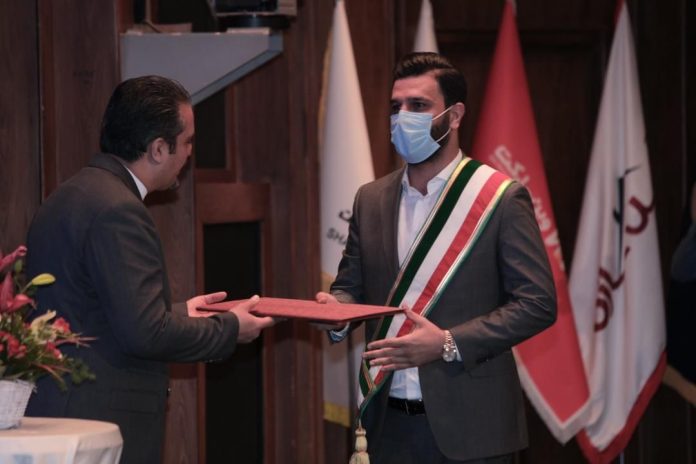 The advent of a new era in workplaces

Since businesses seeking innovative ways to be successful among the challenging economics, all of them are trying different approaches toward increasing efficiency and encouraging employees to work.

The traditional way of management and leadership is being transferred into collaborative performance, and the approach of boss-employee has been faded and substituted by the friendship between manager and workers so that the collaboration and communication between them become deeper and stronger than traditional case.

In this new perspective, instead of the hierarchic positions within organizations, the authority is divided and workers are categorized which engages more staff. Modern management aims to widely create teams and push employees to develop their creativity. The difference between these two types of management can be explained as follows.

A traditional manager believes that they have the power in their hands and possess the authority. However, the modern management approach is based on believing that power is solely achieved through teamwork. Modern managers, by equally encouraging the whole members of different levels, lead the solutions to be brought up by the team and originated from the best ideas, and use teamwork to solve problems.

Traditional managers never accept the ideas and opinions of lower-position employees and even make jokes about them. In other words, old-fashioned managers exclusively make decisions because they have the whole information and maybe they know what staff doesn’t.

In old-fashioned management, only when it is extremely needed and with managers’ confirmation, the resources are allocated. Oppositely, modern managers trust their staff and pre-give the authority of the resources to them. Team leaders, by providing resources, push team members to flourish, and in this case, the projects progress faster.

Traditional managers rely on several rules and hierarchic performance. Accordingly, managers and team leaders have to enforce these rules and have some responsibilities, and even impose other rules and responsibilities on the members. In modern management, employees are encouraged to collaborate where information, knowledge, time, and resources are shared. In this case, responsibilities and roles are constantly changing and evolving until the main goal of the organization’s efficiency is satisfied.

Traditional managers usually argue with individuals when facing a problem and don’t troubleshoot. Because of that, old-fashioned managers can’t completely relieve the flaws and always play with fire. But as mentioned previously, modern management is based on trust, so the team members are given important responsibilities, and occasionally, managers collaborate in task performances. Consequently, if any problem arises, the manager can quickly detect it and handle its origin.

Most of the organizations with traditional management, according to organizational rules, conduct their inspection once a year or two.  This can badly affect the employees’ spirit because these types of examinations don’t accurately measure the employees’ performance and even have many errors. However, in modern management, staff and managers are equally valued and work at the same level. This method makes quick feedbacks possible, and individuals are criticized. In an environment where knowledge is shared, members are continuously learning, progressing, and getting better than before.

Traditional management had been appropriately serving workplaces since the beginning of the industrial revolution because the world at the time is different from the present day. However, nowadays, another revolution has been happening in workplaces that traditional management doesn’t work for. That is because now staff is considerably valued and modern managers consider the staff at high priority. That is why modern management is the future of businesses and organizations.