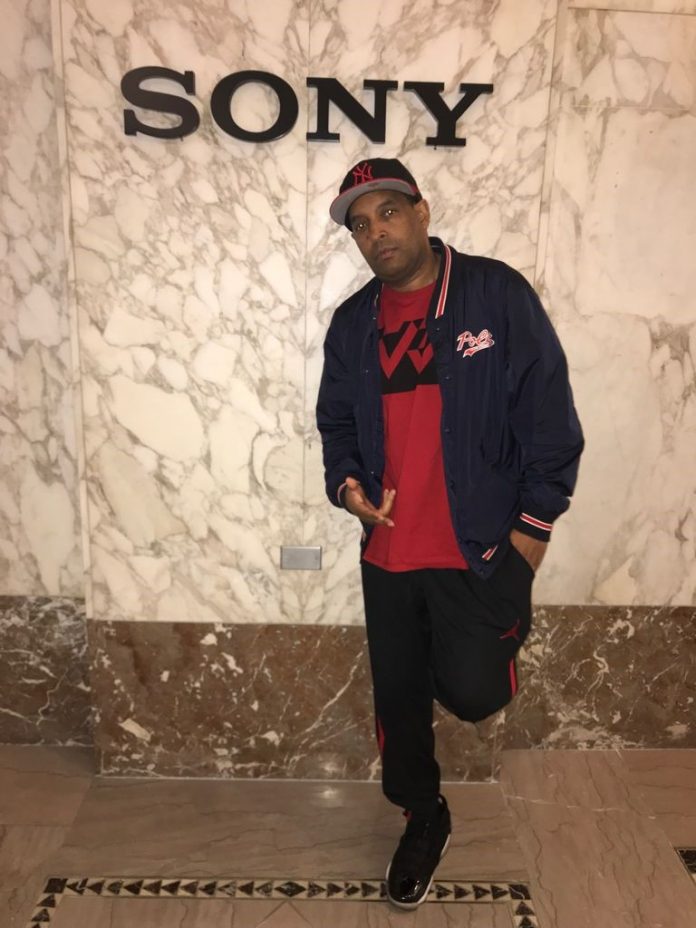 Many people dream of the freedom associated with being their own boss, but few have a clear understanding of the grit and persistence that it entails. Best-selling author,  and the Founder and CEO of “Live Legendary” leadership academy, Robert Terell is sharing his story of success, failures, and defying the odds.

Powered by his creed, “nothing is impossible with God,” the quintessential serial entrepreneur, pioneer, innovator, author, motivational speaker, and visionary leader seeks to inspire his reach to succeed as he has. Born in the poverty-stricken streets of New York City and raised by a single parent mother, Robert leverages his business acumen to develop aspiring entrepreneurs, through his “Live Legendary” motivational network and Leadership training academy. Teaching the universal laws and principles of how he built an extensive portfolio of successful business ventures that took him from welfare to millionaire.

“I did it with no money, no credit, no backing, and nowhere else to turn when nobody believed in my dreams,” Robert says. Through hard work and determination, Robert proved his naysayers wrong. In his best-selling book “Thank God it’s Monday!: The Journey of an Entrepreneur”, Robert provides an entertaining and insightful look into a career filled with personal pain, triumph, injustice, humor, and his steady climb to the top of the industry.

To further inspire and motivate aspiring entrepreneurs, he created a mastermind focus group called “Legendary Mastermind”. Robert prides himself on giving back to the people that supported his dreams throughout his journey. He enjoys sharing his invaluable tips and tricks of the trade-in his mastermind focus groups and one-on-one business coaching sessions. In the book, Robert says, “only the people who work for entrepreneurs say ‘TGIF’ (Thank God it’s Friday)” because they can’t wait to get off, get paid, have fun, and spend most of their hard-earned money over the weekend. These people work for the real entrepreneurs who can’t wait for the weekend to be over with because that’s when we say,” TGIM (Thank God it’s Monday)!”

Looking forward to the first day of the week and getting back to the weekly grind is the main ingredient for success. To succeed in business, you have to be driven and passionate enough to work as hard as you can. Now, with over 25 years of experience, Robert’s portfolio boasts of his work in entrepreneurial development, executive business coaching, sales and marketing, organizational development, and peak performance training.

Robert has dedicated his entire career to helping people unlock their destinies and understand the real purpose of their lives. Robert’s company, Live Legendary, centers on his expertise in the areas of entrepreneurship, personal and business credit, power coaching, and personal transformation. The entrepreneurs’ success network and the motivational company were founded on the guiding principles of Living Legendary as a state of mind, an attitude of faith, perseverance, and the universal laws that govern success. Through the network, Robert inspires entrepreneurial growth with the company mantra, “Expect The Impossible.”

His commitment to excellence and understanding of the values of honesty and integrity in the world of business has resulted in an impressive track record of awards and business achievements. Through his service, Robert is viewed by many of his peers as a quintessential leader, positive role model, and mentor for aspiring entrepreneurs.

His journey was not easy, but Robert never faltered at the countless hurdles that stood in his way. Maintaining a Christian walk and remaining steadfast and focused on his God-given gifts and talents, Robert furthers his reach to inspire more people to push on and succeed as he has. The award-winning CEO and author continue down his path, where he hopes not to be judged by the value of his material possessions but by the number of lives he has positively touched and changed along the way.

To learn more about Robert and his company, Live Legendary, visit them at their official website.