Home Entertainment Judging by Javad Safaee in Pom Festival in Tehran and getting acquainted... 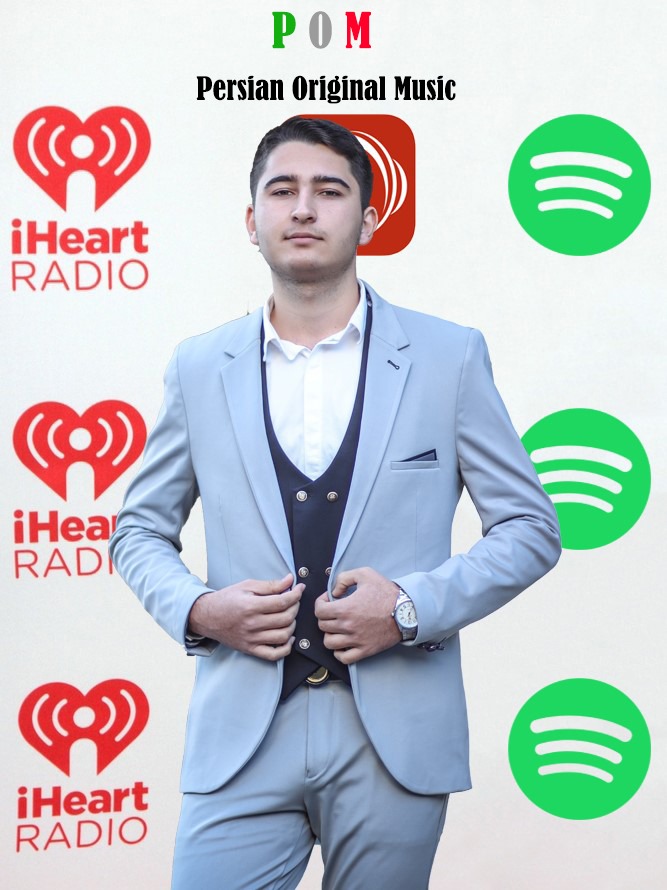 Safaee, known as Bcoo, an Iranian musician and entrepreneur, the founder of traditional and industrial music, says:

It should be noted that the original Iranian music series was registered as the first independent file of Iran in October 2009 in the list of intangible world heritage.

The alphabet of traditional Iranian music

As you know, the world of music is full of foreign and fascinating words, some of which we have not even heard.  In this section, we will discuss some of these alphabets and names:

Gosheh-e-Maqam: The smallest identifying part of the original Iranian music series is called Gosheh-e-Maqam, which includes old songs that are sung in different parts of Iran.

Instrument: Some corners of the original music, because they are located in a specific area, therefore have the same atmosphere.  All the corners with the same climate are collected in a set called the device.

Ink Reading: This model of reading that the musician starts from one device and enters another device is called ink reading.

Shahed note: The note that has the most use in each instrument and song is called Shahed note.

Step: In Western music, step is a device that consists of two categories, minor and major.

Dong: Each of the four notes that are placed in a row is called a dong.

How many instruments does Iranian traditional music have?

The line of original and traditional Iranian music consists of two main and sub-sections.  The main part of this original music consists of 7 instruments, each of which has its own characteristics.  It is interesting to know that these 7 musical instruments cover most of the regions of Iran and contain many songs.  These 7 devices include the following:

Javad Safaee (Bcoo) also said that a music festival will be held in Tehran on June 20 and he has been selected as the judge.

Finally, Javad Safaee (Bcoo) said that his new album (Mixed 2), which is a mixture of traditional and modern Iranian music, is to be released in the coming years and is currently being made.

The mixed album version one had a lot of views on Iran’s domestic platforms, so that this album was the second most visited album on the Iranian billboard in 2020.

However, it is noteworthy that this album did not get many views on international platforms and did not gain a place, program director of Javad Safaee says that the reason is that people around the world are not familiar with the language of Iranian music, ie Persian.

The American Dream Is Alive And Well To Those Who Look For It, Says Joel Sandoval

Jake Tran’s Video Essays Are Helping Millions around the Globe

The Entrepreneur, The Mother, The Wife; Garnett Phillip, The Powerhouse Of A Woman