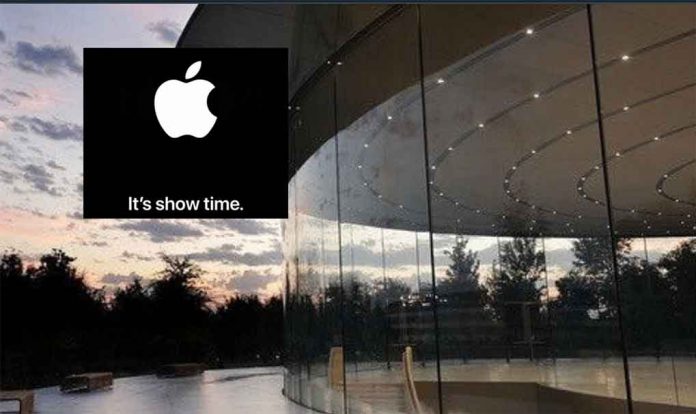 The updated iOS for High Sierra offers support for several AMD GPUs as well as support for paid subscriptions in the Podcasts app, along with bug fixes for Safari, and Preview.

macOS 11.4 is available now for all users and should be showing up in System Preferences > Software Update soon if it’s not already.

The macOS 11.4 is a more minor update but the release does bring a handful of changes.

It also includes support for paid subscriptions in Apple Podcasts along with a number of bug fixes:

What Is Assignment in Programming?