Home Business MOHD J ASFOUR – THE ENTREPRENEUR WHO MADE HIS PRESENCE COUNT AT... 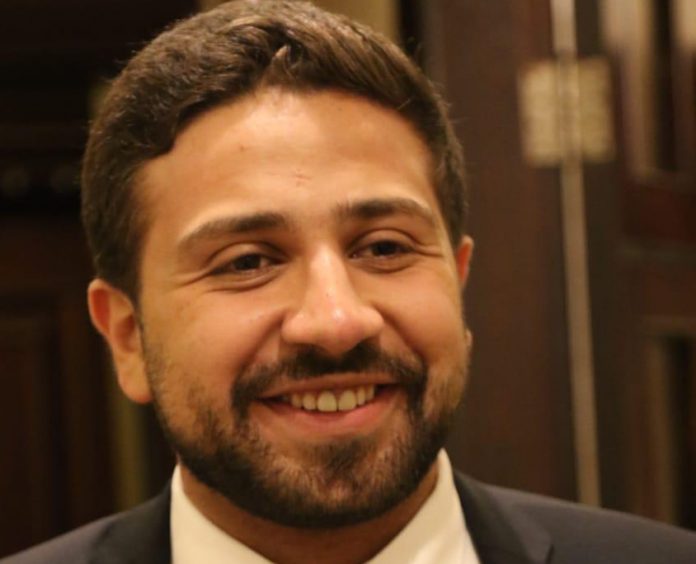 It is said that if you want to reach somewhere it is important to leave from somewhere. The lifestyle we crave for can only be achieved with hard work and dedication. While chasing the dream to get big it is important to deal with the hurdles, those who give up at this point will never be able to achieve their dreams.

Mohd J Asfour, the young entrepreneur was born and brought up in Amman city, the capital of Jordan. He is blessed with two sisters, one brother, and his parents which make a happy family of six members. He has acquired his higher education from ‘Al Faris International Schools’ based in the capital of Saudi Arabia, Riyadh. He graduated in Electrical Power and Energy from Princess Sumayah University of Technology (PSUT), Amman, Jordan in the year 2018.

Mohd J Asfour stayed at the base of engineering and started working with the firm ‘Fawad Al Hokair Group’ in Dammam, Saudi Arabia.  He worked there for a yearlong as an Electrical Engineer. He also supervised and improvised the project ‘Al-Nakheel Mall’ under the same organization. He later pursued his MBA from the city in the U.S Miami, Florida.

He took his first step towards entrepreneurship by launching his own label ‘The Woof Woof Services’. Services like feeding, grooming, exercising, monitoring health, providing company, or any other special care were provided by his label. He later moved towards his passion which is Wheels. He has unconditional passion and obsession for wheels so he decided to create a profession out of passion. He soon founded a new car rental label ‘LR Miami’. He introduced the car rental label with one car and inflated it to twenty-one extravagant wheels in a fraction of time. His hard work and dedication towards his label gave him special recognition in the market.

Mohd J Asfour had the hunger of creating wonders with his hard work and dedication. He didn’t stop with two labels and went off with introducing many other labels. He believed in serving luxury so he invaded another label ‘LR Clothings’ which benefitted LR Group to gain a net worth of $2.4 Million. He introduced another label ‘LR Shoes’ which added to his love for fashion.

The Jordanian American is not only living his dreams but also giving appropriate fashion to the people of America. It is expected that LR Miami will net worth of $2.4Milliom by the end of this year.

For Benjamin Boyce, Entrepreneurship Is The Path To Overcoming Life’s Obstacles