Home Living U.S. Housing Crisis Causes Californians Under 40 To Move In With Their... 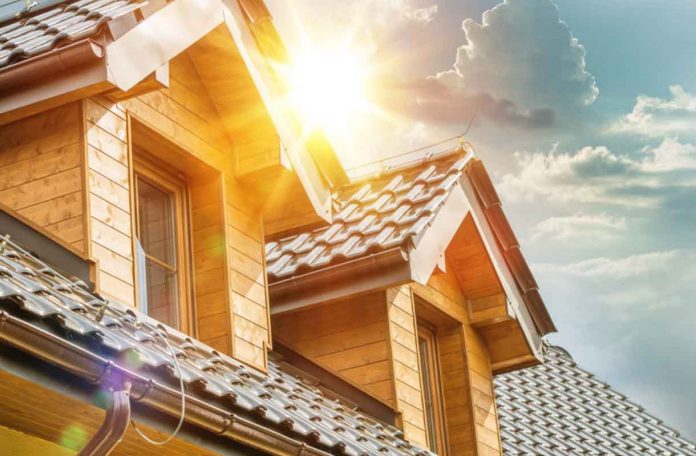 The California housing crisis is causing more Americans to move back in with their parents. According to the most recent analysis of U.S. Census data from Zillow, over one-fifth of adults under the age of 40 lived with their parents in the San Francisco and San Jose metro areas in 2017.

This is a 65% increase for San Francisco and a 56% increase for San Jose since 2005. Zillow researchers say these numbers are incredibly striking because of low unemployment rates and a relatively booming economy.

However, despite a booming economy wages have been stagnant over the last decade and housing prices have skyrocketed in recent years. The U.S. housing market has just recently begun to swing back into a buyer’s market after the market reached a point where no buyer could afford the real estate.

“Millennials are facing a double whammy,” said Matt Regan, public policy and housing expert for California’s Bay Area Council. “They are behind a couple of eight balls. They are living through one of the biggest housing crises in history while saddled with the biggest student loans in history.”

“They are often at the bottom of the income ladder,” added Regan, “and they are getting forced out of the region or moving back to their old rooms at home.”

Sarah Mikhitarian, a senior economist at Zillow, says that living with parents may allow younger Americans to save enough money for a down payment, security deposit, or another type of big expense. This may be true considering many new homeowners are unaware of the additional costs that come with buying a house.

These additional costs include closing costs, costs for inspections (90% of U.S. homeowners say a home inspection is necessary), and costs for renovations.

Some potential homeowners may choose to install carpet flooring, which can last as long as a wooden shed at 15 years, or install tinted windows, which can save 40% on homeowners’ utility bills in the long run.

But homeowners who want to invest in these types of renovations or houses that already have these features need to save up for years to afford them. This is especially true in San Jose and San Francisco, says Mikhitarian.

“It’s crazy where the housing market is right now,” said Regan. “It’s pretty hostile to young people. They have to struggle just to scrape by.”

Unfortunately, the California housing crisis isn’t anything new. Bills are currently struggling to get passed in the state legislature including legislation aimed to cap rent increases, set new rules for evictions, and build more housing.

Assemblyman Rob Bonta, D-Oakland, sponsored the Assembly Bill 1481. The bill would require landlords to have a valid reason before evicting their tenants. Bonta says it’s up to the state legislature to come together and get the bill to Governor Gavin Newsom, who pledges to build new housing and curb homelessness in the state.

However, it isn’t only Assembly Bill 1481 that Bonta and other Californians want passed. According to Curbed Los Angeles, at least six bills that were created to relieve the state’s housing crisis are making their way to the legislature and many Californians are worried the bills won’t pass.

Senate Bill 50, which would have increased buildings heights around transit areas, was shelved by Senator Anthony Portantino despite two-thirds of California voters supporting the bill. “This isn’t the right fix at this time to do that,” said Portantino.

Some Californians disagree. Farhad Manjoo, a columnist for the New York Times, said the California housing crisis isn’t a crisis but an emergency.

“The problems of affordable housing and homelessness have surpassed all superlatives,” said Manjoo, “what was a crisis is now an emergency that feels like a dystopian showcase of American inequality.”