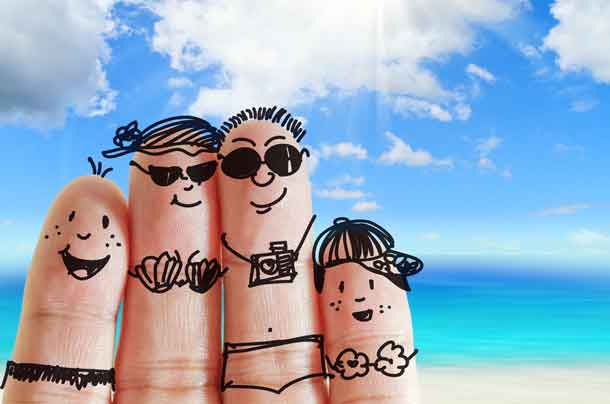 THUNDER BAY – DAY STARTER – Good Morning Northwestern Ontario. It is March 31st, 2018. For the city of Thunder Bay, weatherwise March is ending on a chilly note. At 04:00 am it is -13c. The daytime high for Saturday will be -5c. You can expect mainly cloudy conditions with a 30 percent chance of flurries in the morning. Environment Canada says it will clear around lunchtime. Winds, however, will be strong later today, becoming northwest 30 km/h gusting to 50 near noon. The UV will be index 4 or moderate.

If you are headed east, you might end up with snow causing you concern. There is a snowfall warning in effect on the east end of Lake Superior.

Snow will begin Saturday morning and is expected to be heavy at times. 15 cm of snow will fall before the snow tapers off Saturday evening.

It is associated with a compact and fast-moving disturbance currently over South Dakota, and forecast to race across northeastern Ontario during the day Saturday.

THUNDER BAY – Politics 2.0 – The Ontario Liberal Government has brought down Budget 2018 in Queen’s Park on Wednesday. Thunder Bay-Superior North MPP and Minister of Northern Development and Mines, Michael Gravelle shares insight into exactly what the budget means for Ontario, and more specifically for Northern Ontario. Minister Gravelle discusses the budget in the NetNewsLedger Newsroom and offers insight into how the budget will benefit Northern Ontario. The Minister says that there have been another $50 million dollars which will be invested into the Northern Ontario Heritage Fund which is “The economic driver” for the region. Check out our full and indepth interview here.

At Hamilton At the Healthy and Safe Communities Department Committee meeting, the Hamilton Fire Department is seeking approval to donate two surplus fire trucks to the Nigigoonsiminikaaning and Couchiching First Nations.

Fire concerns have been a serious issue in Northern Ontario communities. This move will help make a real difference. Read the full story, first in Northwestern Ontario, here.

Nippissing ON — Anishinabek Nation Grand Council Chief Patrick Madahbee responded to a  letter released to the Indigenous Peoples of Canada.   Pope Francis stated that he cannot personally issue an apology to residential school survivors and their families for the role the Roman Catholic Church played in the residential schools. The Truth and Reconciliation Commission in their recommendations expressed that the Roman Catholic Church apologize. Grand Council Chief Madahbee says “All other denominations have publicly apologized for their role in the Indian Residential School system in Canada.  The Government of Canada has apologized.  This has opened the door for reconciliation and healing,” said Madahbee.  “The Roman Catholic Church, despite having stripped away our children’s Spirit, language and identity through the predatory abuse in biblical proportions, have yet to acknowledge the unfathomable atrocities preventing our people from moving forward.  They continue to turn a blind eye to the deplorable behaviour that caused intergenerational trauma.  The Bishops have been talking out of both sides of their mouths – talking about reconciliation out of one side and then advising against apologizing from the other.” Read the full story.

Whats Coming Up in the Newsroom?

NetNewsLedger is getting rolling in a bigger way this weekend with our Politics 2.0 coverage of local, regional and national politics. Over the next several days, we have a number of interviews you won’t want to miss. What exactly is Politics 2.0? First off it is our belief and our trust in you, our readers and viewers to be able to make informed decisions. We are going to move past the sound-bite and on into the real issues, and answers that you need to make choices. We are going to ask the questions, seek the answers, and move into the issues like never before.

This week, we have interviews with newly selected New Democrat candidate Judith Montieth-Farrell who is challenging incumbent Bill Mauro in Thunder Bay Atikokan. We will have Minister Michael Gravelle and Minister Bill Mauro in the newsroom and those reports up rolling as fast as we can.

As well, we have an in-depth discussion with Thunder Bay Councillor at Large Frank Pullia, who is Thunder Bay’s Children and Youth Advocate. Councillor Pullia just hosted a town hall meeting on Community Safety and is getting set for a follow-up meeting on April 25th. You won’t want to miss the discussion.