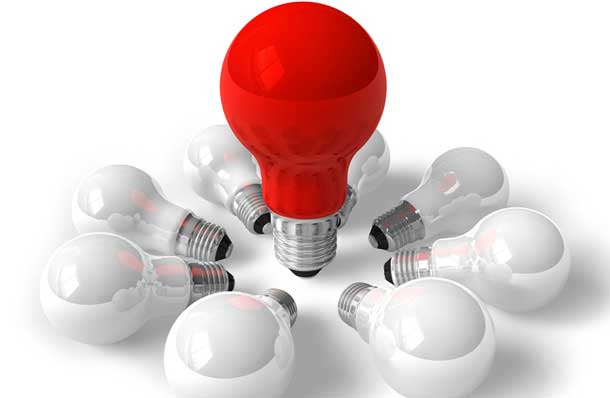 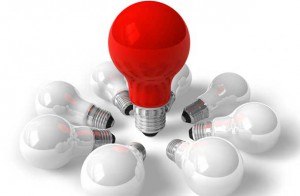 The mad and the bad have no place in any organization

EDMONTON, AB – BUSINESS – I had just joined a factory in England’s industrial heartland and my new Managing Director – let’s call him Neil – was five foot two, 240 pounds of explosive malevolence.

He was an ex-purchasing director whose winning formula was to squeeze his miserable suppliers into penury and he was honing his approach with his new job as leader of a loss-making factory. He told us he was going to kick the place into shape and was not looking to take prisoners.

Step 1 was to reduce headcount and, with youthful naivety, I suggested it was not a good time for his brand-new company Range Rover to whoosh in to the car park. “I earned that and I am having it, I don’t care what you or those f*? out there think of my car,” he yelled. I quickly realized it wasn’t the time to propose that his chauffer join the termination list.

Over my next 25 years as an HR executive, I have seen the good, the bad, and occasionally mad, clamber to the top of the corporate mountain. Despite there being over two million articles and books on leadership, we seem no further forward to understanding how to achieve it.

The Harvard Business Review’s most highly-ranked CEO in 2014 was Amazon’s Jeff Bezos. Worth $25 billion, he believes that data, not social cohesion, should rule in Amazon and is fond of using the aggressive barb ‘this is clearly written by the B team, can you get me the A team, I don’t want to waste my time,’ as a put-down.

He is far from alone. Apple insiders used to refer to having a ride on the Steve Jobs ‘hero shithead roller coaster’.

So should we embrace the likes of Bezos, Jobs and Neil as the new paradigm of effective leadership? Global research across 62 cultures showed integrity, generosity, fairness, diplomacy, decisiveness, intelligence, competence and vision were consistently identified as positive leadership attributes. It is uncontroversial that high engagement correlates with top quartile company performance and that the determining factor is the quality of leadership in engaging and energising teams.

What the commentators often miss is that executive leadership isn’t just about leadership. Bezos fixates on customers and the long term, doesn’t obsess on stock volatility and has a genius for new business models. Jobs had an outstanding ability to develop revolutionary products that chimed with the zeitgeist and although Neil was no genius and was a deeply repulsive human being he had determination, energy and a low animal cunning.

C-suits are filled with high-energy executives who display self belief, and the successful possess great strategic, commercial and relationship skills that grow profits and keep boards and customers on side.

The thing is that, what drives their outstanding success can make executives problematic leaders and tiresome colleagues. The single most common trait of high performers is discontent.

Mark De Rond in his book There is an I in Team on elite sports and business teams is excellent on this point. Their restlessness fuels their high standards but it easily slips in to micro management and impatience and risks driving others to exhaustion. Strong intelligence can stop you listening to others, being self-assured becomes risky, over confidence and a need to win descends into damaging internal competition.

What are we to do? Once we have accepted that the mad and the bad have no place in any organisation, we should work at supporting leaders who understand and channel their considerable talents to maximum effect.

Although tasking a decisive, data-driven leader with becoming a democratic, facilitative coach is good only for cheap laughs, we have the ability to choose how we behave. And a trusted advisor or colleague can help leaders understand their impacts and to select approaches that will drive performance, build engagement and importantly, be authentic for them.

As for Neil, if you ever come across him, don’t waste your time trying to coach him. The best you can do is un-plug the phone, open the window and enjoy the show!

Tbaytel 2021 Report to the Community