Home Indigenous National Indigenous Under The Northern Sky: ‘A Legacy Of Kindness’ 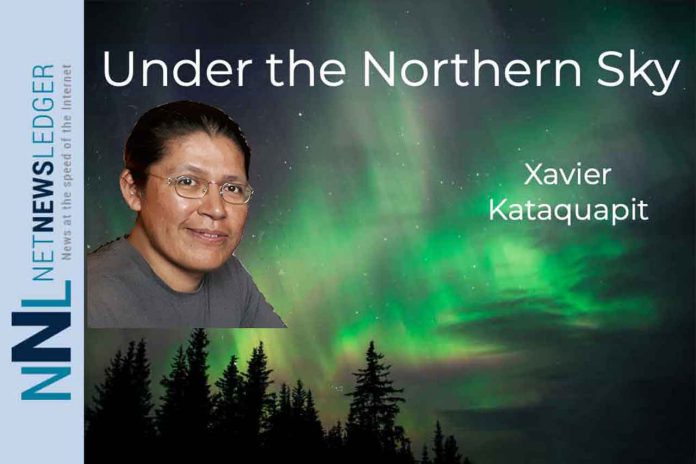 ATTAWAPISKAT – My home community is mourning the loss of two special Elders who were deeply loved and admired by so many in Attawapiskat. My Aunt Theresa Kataquapit was a kind matriarch to her family and encouraged and supported those around her quietly with openness and love. My Uncle John Paulmartin was a highly respected hunter and trapper who raised his family to become strong capable individuals and he taught so many of us to be good and hard working through his quiet example. Neither Elder Theresa or Elder John held major political positions in the community but they greatly influenced so many lives in Attawapiskat during their lifetimes. 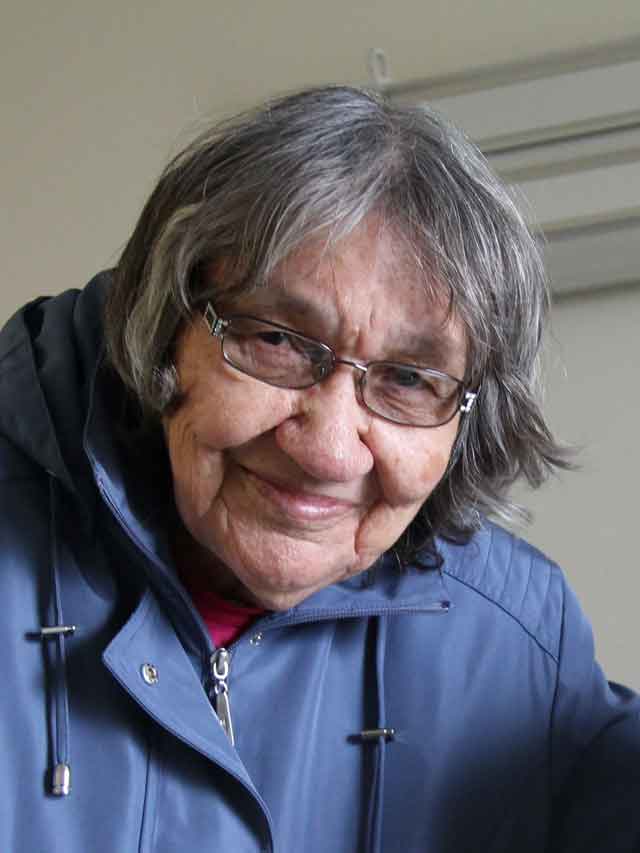 My aunt Theresa was born and raised in the Iahtail family. Her parents Joseph Iahtail and Mary (Wabano) Iahtail raised their traditional family along the banks of the Ekwan River system north of Attawapiskat. Theresa grew up learning all the skills of survival on the land. Aunt Theresa was also a very spiritual person who followed the Catholic religion and understood the similarities those beliefs held to our traditional and cultural beliefs.

She raised her family in Attawapiskat with her husband Gabriel and she followed her children as they pursued their secondary education in Timmins. Gabriel was my father Marius’ brother. She was there for her boys every day and in every way as a rock of strength, wisdom and love they could always count on in unfamiliar lands while going to school and working. It must have been difficult for her to leave her husband Gabriel for long periods of time while he kept the homestead afloat in Attawapiskat. They realized it was a good thing to do in the name of education and the results are proven in the eight boys that have grown into strong, kind and capable men. Their sons Robert, Brian, Steve, Jeffery, Ron, Eric, Norman and Lindy carry all of the kindness, good humour, openness and strength of their parents and they all have good knowledge of their language, culture and traditions. Aunt Theresa took the time in Timmins to become connected to so many Indigenous programs and services that helped other young people from the James Bay coast and northern Ontario.

In everything she did, she shared our unique form of Cree humour and plenty of laughter and at one point was featured as part of a cast of Cree puppeteers dedicated to language teachings. Her husband, a traditional James Bay fiddle player, shared that same sense of fun and I can imagine all the times they must have shared around the jigs and reels they played when they were young. 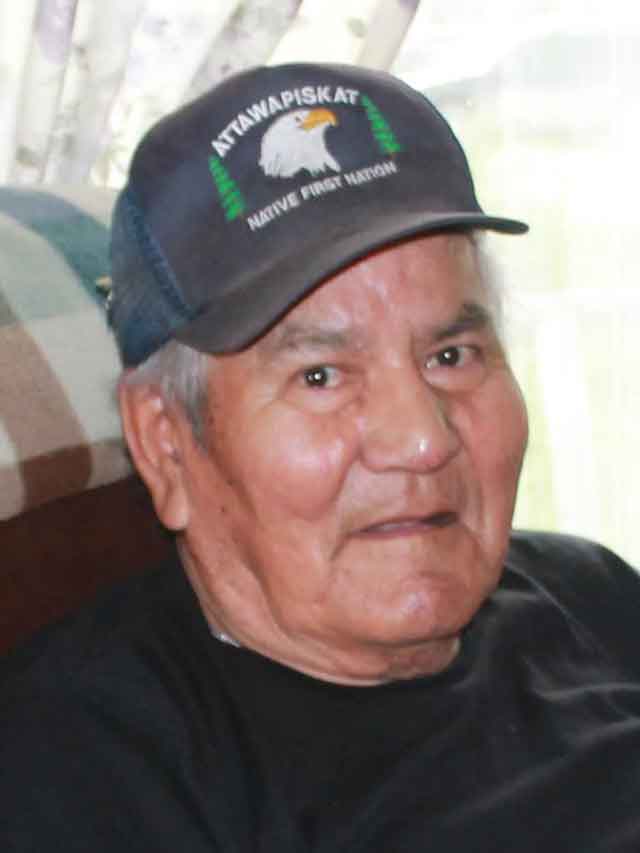 My uncle John, who is an older brother to my mother Susan, was born and raised on the Nawashi River further north of the Ekwan River to a strong and proud Paulmartin family. The Paulmartin clan was a tight knit group of hard working individuals headed by their parents Xavier Paulmartin and Louise (Chookomolin) Paulmartin. The Paulmartin men were excellent hunters and trappers and John became famous in our community as one of the best of all the men in his generation. His skill was so great that he was known to many as ‘Meeheegun’, the Cree word for wolf, an animal being that every hunter respected and honoured.

He married his wife Mary Louise who was part of the Koostachin clan from Lakitusaki (Lake River) and they raised their children Margaret, Bessie, Steve, Norbert, Laurette, Michael, Terry and Hubert to become as equally talented and capable as their parents. This was another family that for a time separated their parents for the father to hold their house in Attawapiskat and their mother to guide their children in Timmins.

Uncle John worked all his life, whether it was out on the land with traditional pursuits or taking on modern technology as an electrical technician in the community. He was a quiet man who reminded me of his father, our grandfather Xavier Paulmartin. When Uncle John did share his stories, he was a library of knowledge and history about his family and our people. He shared and passed on much of this vast knowledge to his children, grandchildren, great grand children and other young hunters and trappers.

Both Aunt Theresa and Uncle John were the same in many ways. They quietly influenced so many individuals over their lifetimes that their contributions helped to shape our home community. They led by example through their constant work ethic, their connection to their faith, their respect of the land and for the love of their families, their community and anyone else that came into their lives.

Although they are gone, I know they will still be around in the hearts and minds of all their children and their many grandchildren and great-grandchildren. Kitchi-Meegwetch Toosis Tenes nesh-tah Nookoomis Chon, Kee-sah-kee-eh-tee-nan.

Canadian Rangers to the Rescue of an Attawapiskat Hunter

A Year Into the Pandemic – Have We Learned Anything?