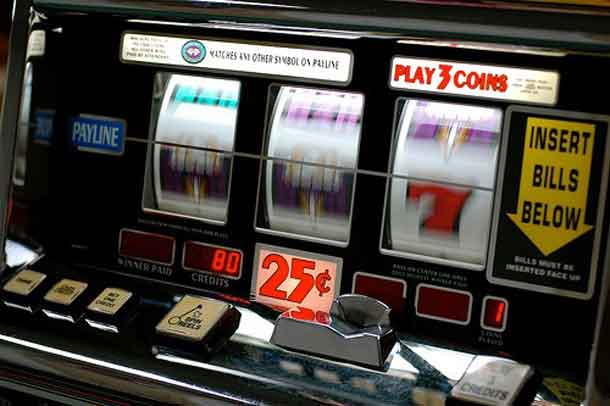 LAS VEGAS – It won’t come as a huge surprise for you to find out that plenty of celebrities engage in a flutter every now and again at a casino. With a record 42.9 million visitors to Las Vegas in 2016 alone, according to stats from the Las Vegas Convention and Visitors Authority, you’d expect to spot at least a few big names trying to beat the dealer at blackjack or giving the slots a spin.

For years, the big casinos in the US have attracted some big talent from the world of entertainment. It’s understandable; think of the reasons you like to go to a casino – the buzz of winning, the sociable environment, the fun of taking a risk – and it’s probably reasonable to think celebrities go for the same reasons.

The main difference, however, is that they’ve probably got substantially more disposable income than you have and are far less likely to go home early with their tail between their legs! So which celebs have been spotted hitting the casino scene when they’re in Las Vegas, Monte Carlo or Atlantic City?

Oscar winner Ben Affleck has been spotted frequenting the blackjack tables at casinos in Vegas on a number of occasions. Affleck’s apparently a particular expert at blackjack and has claimed to have perfected his strategy. After celebrating plenty of success in his original game choice, he’s said to have turned his attention to poker, seeking advice from experts to swot up on his strategic game. We can definitely see a pattern here!

Pro golfer Tiger Woods is a multi-millionaire, so it’s no surprise he’s probably got money to burn. He’s actually rumored to spend around an impressive $25,000 a hand when he hits the bright lights of the strip.

Decorated Olympic swimmer Michael Phelps is another celeb said to be a particular fan of poker. The hotshot has been spotted taking part in some serious, big buy-in games with the big boys of the gambling world. To date, he’s got $7,216 in total live earnings, which is not bad for a non-pro at all.

All-round hardman Bruce Willis is known to favour the Palms Casino Resort in Vegas, which is well known for its celebrity privacy. On request, the casino resort is reported to organise a private area for celebs to play away from prying eyes.

Hollywood star Drew Barrymore resides on the east coast and is most often seen on the strip in Atlantic City. After her divorce from Will Kopelman, however, she celebrated her new-found freedom by heading to Vegas for a flutter.

“Welcome to Fabulous Las Vegas” (CC BY 2.0) by ADTeasdale

With so many paparazzi on the lookout for celeb stories nowadays though, you could probably assume that it’s actually more likely you’ll find a big-name talent playing in an online casino than one in full view of the public.  With a wide variety of casino game offers available online, big-name websites like the ones reviewed on CasinoGames.ca tend to attract plenty of players. With everything from online slots, roulette, blackjack and live casino available to casino fans on so many providers, many trust these guys to provide a breakdown of the favorites of celebs and mere mortals alike.

After all, celebrities can still get the same buzz and the winnings can be huge, but they get to enjoy the anonymity of sitting behind a computer screen too. It’s the best of both worlds for those in the public eye, who don’t necessarily want the extra attention every time they hit the tables in one of the well-known US strips. So next time you’re playing online, remember that you never know who’s your opponent on the poker table – maybe it’s Drew, maybe it’s Ben. Or it may just be your next-door neighbor. 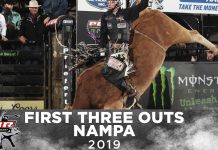 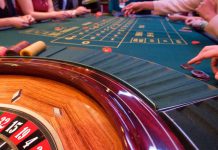 Roulette Strategies You Can Take to Vegas

The top 5 recreational activities to try in Las Vegas