Despite the expansion legalization brings to the gambling industry, most US have maintained their longstanding history of restrictions on gambling. Except for Nevada, none of the States had laws legalizing sports betting or gambling until 2018. Since 2018, sports betting has successfully been legalized in eighteen additional States. This number does not include the States of Virginia, Louisiana, North Carolina, South Dakota, Washington, and Maryland where sports betting has been legalized even though residents are not allowed to bet yet for regulatory reasons. 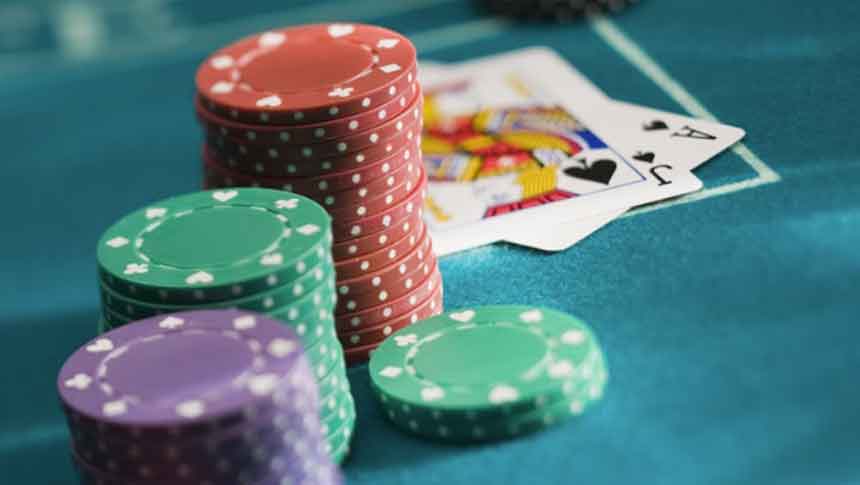 Texas, one of the most conservative states in the US is one of the many yet to decide on legalizing gambling. The pressure to make this decision mounts high on the State especially with the legislation filed by the Democratic State Sen. Carol Alvarado and the Republican State Rep. John Kuempel proposes the amendment of the constitution to allow for the creation of the Texas Gaming Commission. This Commission shall oversee the regulation of gambling in the State.

Adding to the pressure, Las Vegas Sands put on a lobbying blitz for the legalization of gambling in Texas. The company has expressed its willingness to spend millions of dollars to guarantee this end. According to Texas Tribune, the company has already launched special TV and radio campaigns pushing for legalized gambling. These ads emphasize that the State forfeits billions of dollars to the neighboring States of Oklahoma and Louisiana where casinos are legal. The big question mark rests on whether the Sands will succeed in this quest. 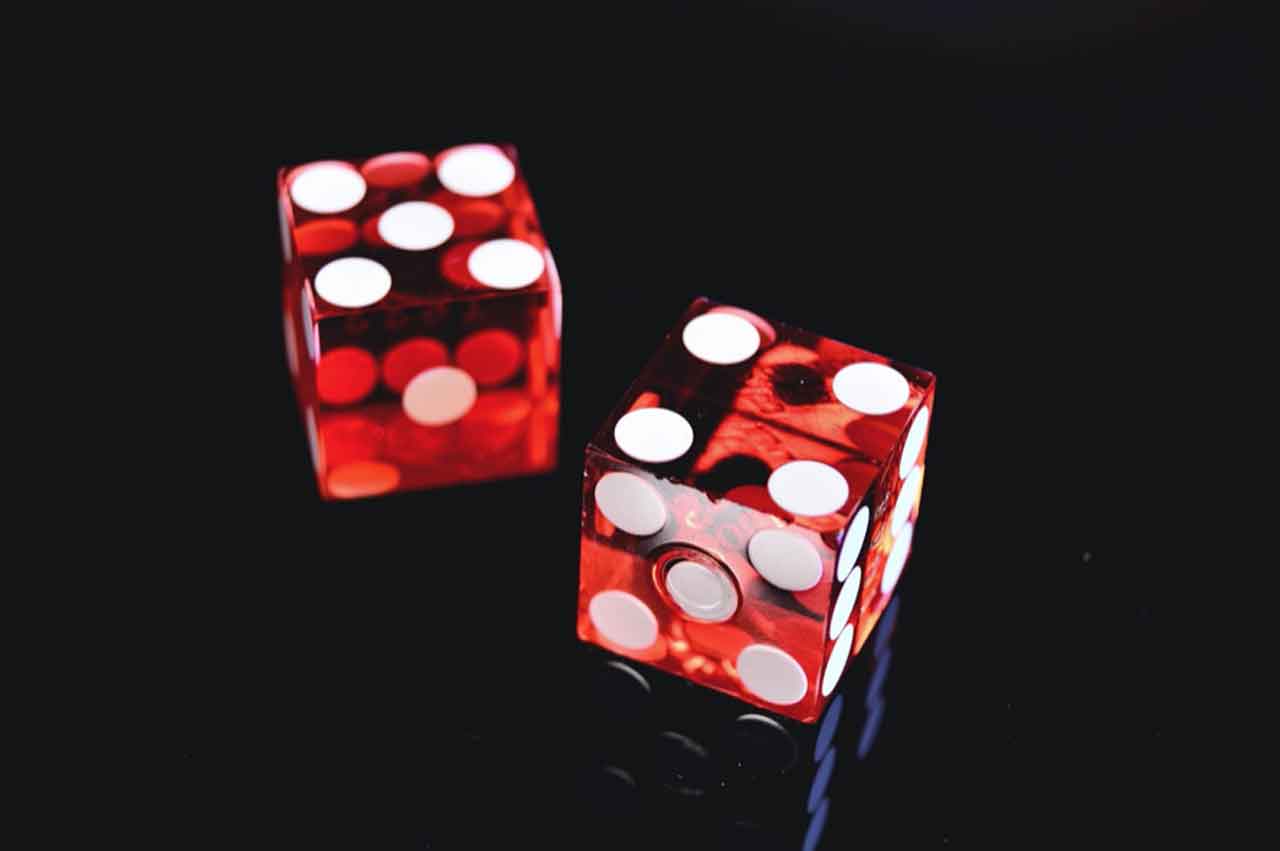 What is the Point of Restriction that does not Stop Gambling?

While the State is yet to get the decision on the ballot to allow the people to decide, Las Vegas Sands goes on emphasizing the amount of money Texas loses by not capitalizing on its potential for tourism. This sparks curiosity given that Texas could be the largest State with both legalized casino and sports betting. The reality however is that restricting gambling in Texas does not mean that Texans won’t gamble. However, at the moment their options are limited to offshore operators and neighboring States where gambling is legal. Obviously, the State of Texas does not mind losing more money from its gambling population especially as many offshore operators have been offering free no deposit casino bonuses since the passing of UIGEA. 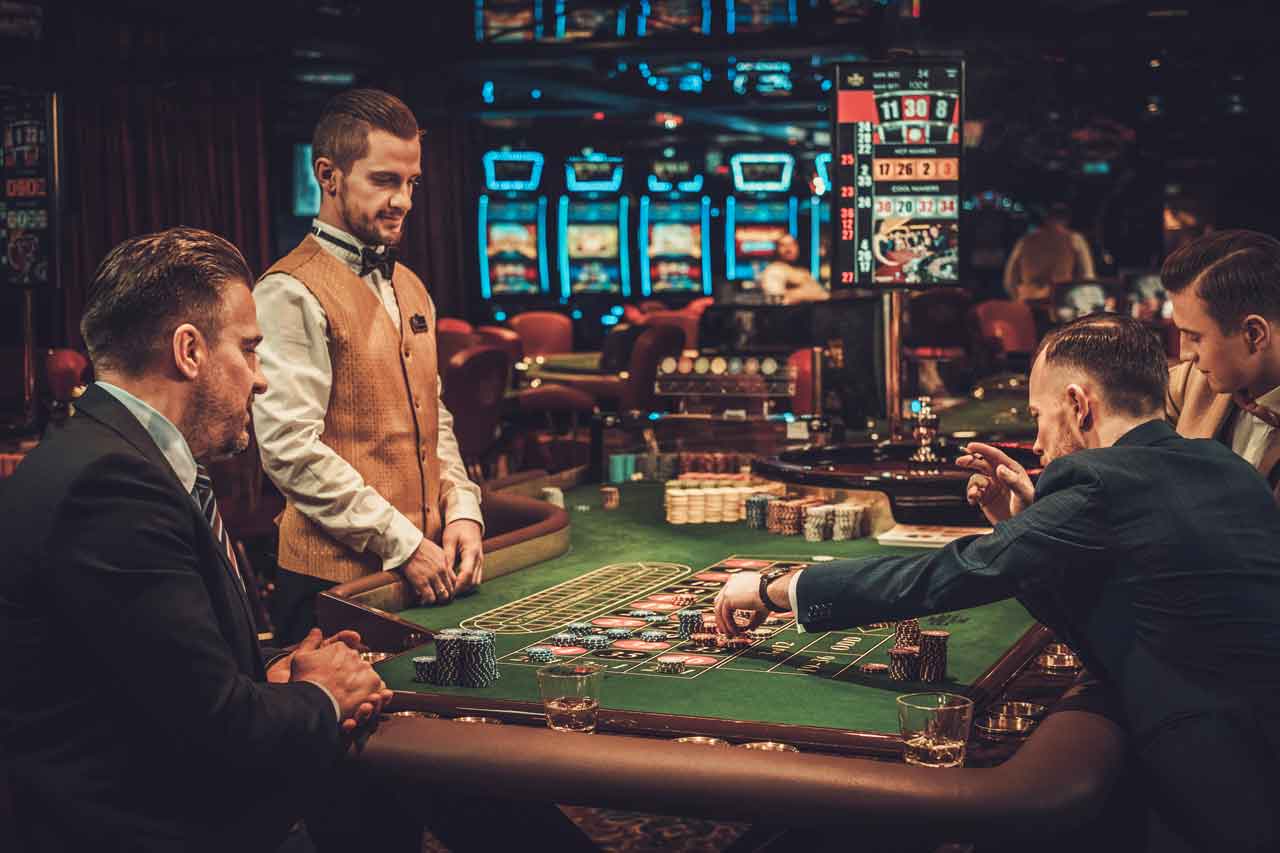 Las Vegas Sands targets to follow up the legalization of gambling in Texas by setting up four casinos, one each in the areas of Dallas, Houston, Austin, and San Antonio. However, with all the big plans, the Sands must wait for the legalization which would require two-third of the legislature and the approval of the Texas voters voting for a constitutional amendment.

With the figures given by Andy Abboud, the Vice President of Las Vegas Sands, it even seems more likely that the company might succeed. According to Abboud, legalized casinos in Texas would gross between $8 Billion to $10 Billion annually. In addition to this, he also estimated that legalizing casinos would create between 60,000 to 80,000 new jobs in the State.

Despite the ambitious efforts of Las Vegas Sands, the President of the State Senate, Lt. Gov. Dan Patrick, has expressed his doubts regarding the possibility of legalized gambling in Texas. According to a report on The Dallas Morning News, Patrick expressed that there have been previous efforts to legalize gambling in the State which didn’t succeed because of competing interests in the gambling industry. Patrick was on Chad Hasty’s radio show, and he remarked, “There’s so much infighting and competition among all the people in that arena; that’s why it never goes anywhere. And it’s not even an issue that’s going to see the light of day in this session.”

Abboud, on the other hand, remains positive that a move for legalized gambling in Texas is long overdue. Responding to Patrick’s remarks, Abboud asks, “Does it happen this legislative session? We will see. Does it happen in the near future? It is inevitable.”

Abboud went ahead to say that Las Vegas Sands is taking the next step to pursue its course by integrating like-minded interest groups into a coalition to lobby the legislature. This coalition would include Texans, gambling companies, and sports teams. He believes that the citizens would vote against the restrictions placed on gambling in their State. In his words, “voters are way ahead of where policymakers are.”

So far, what is certain is that the legislature of conservative Texas may not yield to the push for legalized gambling. However, Las Vegas Sands is not fazed in the least despite the obvious challenges compounded by the death of its founder, Sheldon Adelson, earlier this year.

Why Should You Invest in Hunting Land and Ranches in Texas?