THUNDER BAY – NEWS – At 02:30 Thunder Bay Fire Rescue responded to a reported structural fire at this address. First arriving crews encountered heavy smoke conditions in the structure which heavily impacted the structure on all levels and hampered efforts to discover the seat of the fire. After investigation, the fire was determined to be a vehicle on fire on the second level of the parking garage. The fire was quickly extinguished and the rest of the building was checked for fire extension, with none being found. 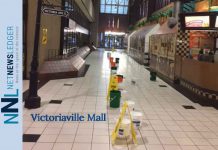 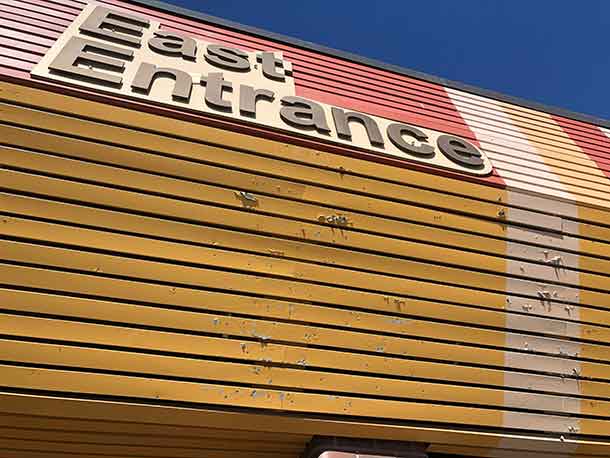