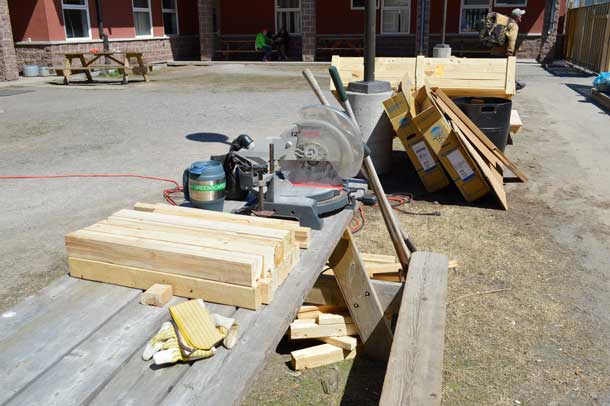 Housing Starts Down in Thunder Bay

THUNDER BAY – Thunder Bay is a hot real estate market. Homes going on the market often sell for over market price. Bidding wars are common. There is a shortage of new homes. The Canada Mortgage and  Corporation reports, “Housing starts in Thunder Bay, Census Metropolitan Area (CMA) were trending at 317 units in July up from 315 units in June. The trend is a six month moving average of the monthly seasonally adjusted annual rates (SAAR) of housing starts. 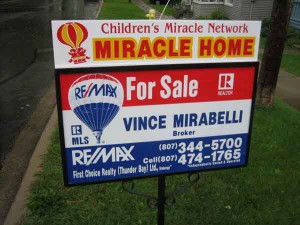 The standalone monthly SAAR was 251 units in July, down from 308 units in June.

Across Ontario Housing Starts Slightly Up

Housing starts in the Ontario region were trending up at 58,376 units in July, compared to 55,653 in June, according to  the CMHC. The trend is a six month moving average of the monthly seasonally adjusted annual rates (SAAR) of housing starts.

“A pullback in Ontario’s housing construction seems to have stopped for now. Ontario’s housing starts trend, which is down from last year, has been essentially flat for four months. The latest month’s home starts trend is up a little, with multiple family construction,mostly apartment condominiums, leading the way. Home prices are high, so it is not surprising that the more affordable new home types, such as condominium apartments, have been very popular,” said Alex Medow, CMHC Ontario Senior Market Analyst.