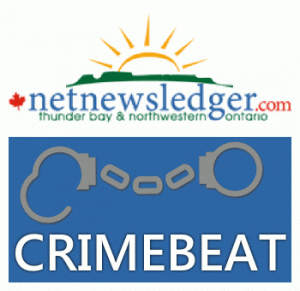 THUNDER BAY – Over the weekend, the Ontario Provincial Police Private Security and Investigative Services Unit were in action in Thunder Bay checking the status of local bouncers at a number of bars in Thunder Bay. The primary function of the Private Security and Investigative Services Unit is the licensing of security guards, private investigators and licensed employers. The branch is comprised of the Registrar’s office, the Licensing Unit and the Investigation and Enforcement Unit.

A local bouncer tells Netnewsledger his account of the nights events;

“Just before midnight it was business as usual, then all of a sudden six Uniformed Officers came into the bar flashed their badges, and asked us if we all had security licenses to be a bouncer in Thunder Bay.

“We all didn’t know that we had to acquire this license that has apparently been in affect since 2005, and as well having just the word staff on the back of our shirts instead of security that’s supposed to be shown was also another fine.

“The Gaming & Commision officers informed us that in order to get the security license, you have to go through a 40 hour course with a fee of $425.00 +tax out of pocket to acquire this”.

All have received a fine to appear in court on October 28th 2011.

Drug Warrant in Hornpayne Results in Drug and Firearm Charges

Online Lottery Scam – If it seems too good to be true… it probably is!