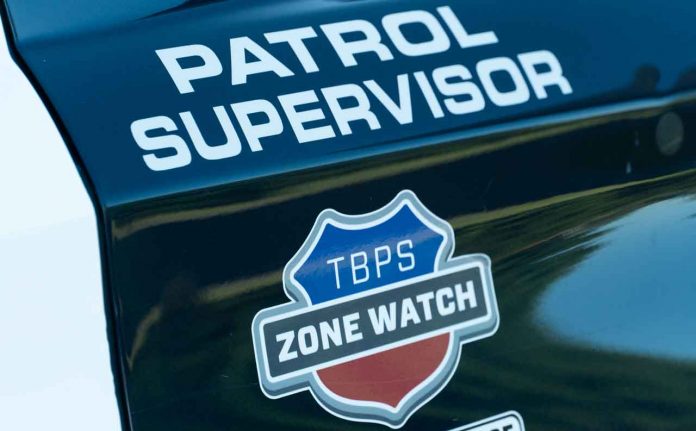 Thunder Bay – News – Police have arrested a Mississauga man Wednesday following an investigation into a home takeover on the city’s south-side.

The Thunder Bay Police Service’s Intelligence Unit attended a residential address in the 200 block of Amelia Street West at about 2 p.m. on Wednesday, December 7, 2022. The officers’ presence was in relation to an investigation about a suspected ongoing home takeover situation.

As officers arrived at the apartment, they observed a male suspect connected to their investigation.

The suspect attempted to flee, but despite his efforts officers were still able to complete the arrest following a brief struggle.

The male was taken into custody and transported to the TBPS headquarters at 1200 Balmoral Street.

David SOLOMON-UMAZI, 19, of Mississauga, Ont., is charged with:

He appeared in bail court on Thursday, December 8, 2022 and was remanded into custody with a future appearance date.