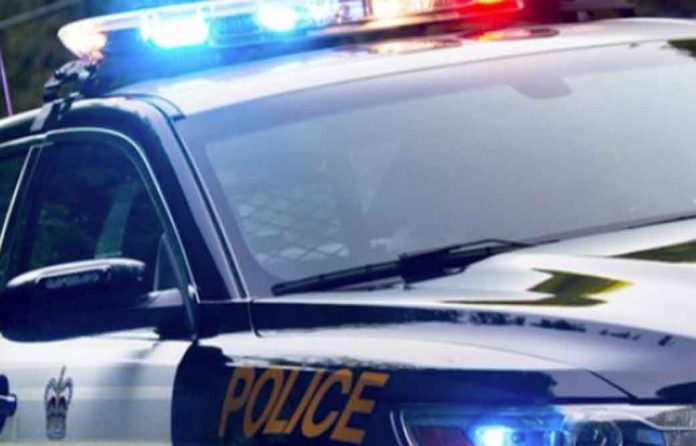 THUNDER BAY – The investigation into the December 2 fatal collision on Hwy 102 is ongoing however police would like to address the wording of the previous media release which may have appeared to infer that the snowplow initiated the contact with the tractor trailer. Identity of the “at fault” vehicle has not been released. Police apologize for any misunderstanding this may have caused.

On Friday, December 2, 2022 at approximately 9:55 p.m., members of the Thunder Bay Detachment of the Ontario Provincial Police (OPP) received a call of a motor vehicle collision involving a tractor trailer unit and a snowplow on Highway 102.

Police attended the scene along with Superior North EMS and the Kaministiquia Fire Department. The 52-year-old driver of the snowplow was pronounced deceased at the scene. The name of the deceased is not being released at the request of the family.  Driver and passenger of the tractor trailer unit were not injured.

Investigation revealed that the snowplow was travelling westbound on Hwy 102, actively plowing, the tractor trailer unit was travelling eastbound when the collision occurred. The OPP Traffic Incident Management and Enforcement (TIME) Team and OPP Collision Re-constructionists are still investigating and have not yet released who was responsible for the collision.

Highway 102 was closed from the MTO weigh scales near Government Road to Highway 11-17 junction. Thunder Bay OPP had requested that all traffic avoid the area until the investigation was completed. Traffic was diverted through Highway 11-17 through Kakabeka Falls.

Any person(s) with information regarding this collision can contact the Ontario Provincial Police at 1-888-310-1122 or the Thunder Bay OPP Detachment.