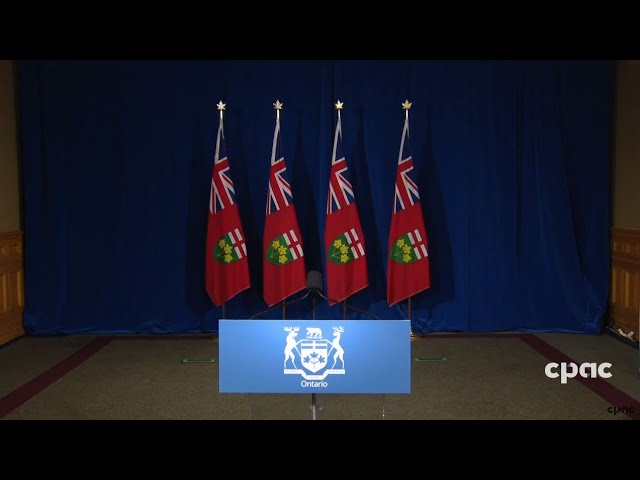 “Throughout these negotiations, our government’s focus has always been keeping students in the classroom without disruption.

I am pleased to formally announce that the Crown, the Canadian Union of Public Employees (CUPE), and the school board trustee associations, have reached a tentative agreement that keeps schools open so that kids can stay in class. I know this is welcome news to all students, parents, and workers alike, who now have the certainty they’ve been looking for.

This is not a win for governments or education unions, it’s a win for Ontario families who finally have peace of mind knowing their children will remain in the classroom.

After two and a half years of unprecedented disruptions, nothing matters more than stability in our schools. We are pleased to have reached a deal today that will make sure kids are in class catching up on their learning.”

NDP Education critic Chandra Pasma released the following statement in response to news of a tentative agreement between the government and education workers:

“While I am disappointed at the delays and uncertainty the Ford government forced everyone to endure, I share in parents’ relief that their kids will be in school tomorrow with the support of education workers. The Ford government has always had the power to prevent disruption in our schools by bargaining a fair deal with education workers, and Doug Ford and Stephen Lecce chose to stand in the way by refusing to invest in classrooms. I am encouraged that CUPE has an offer that it’s prepared to take back to its member education workers, and I will keep holding the government accountable for investing in education to ensure our kids have every support they need in the classroom.”