Contract for $109 Million Awarded for Construction

THUNDER BAY – NEWS – “Since day one, getting Northern Ontario moving safely has been a key priority for our government,” says Greg Rickford, Minister of Northern Development, Mines, Natural Resources and Forestry. “Families deserve to feel safe when they travel in this region and that is exactly what our government is doing. The improvements announced today will make Highway 11/17 safer, more reliable, and create local construction jobs.”

Today, the Ontario government awarded a contract to widen Highway 11/17 from two to four lanes between Thunder Bay and Nipigon. Teranorth Construction and Engineering will begin twinning the highway in the fall of this year with an expected completion date by 2026. The contract, valued at $107 million, includes $77 million in provincial funding and $30 million in federal funding. 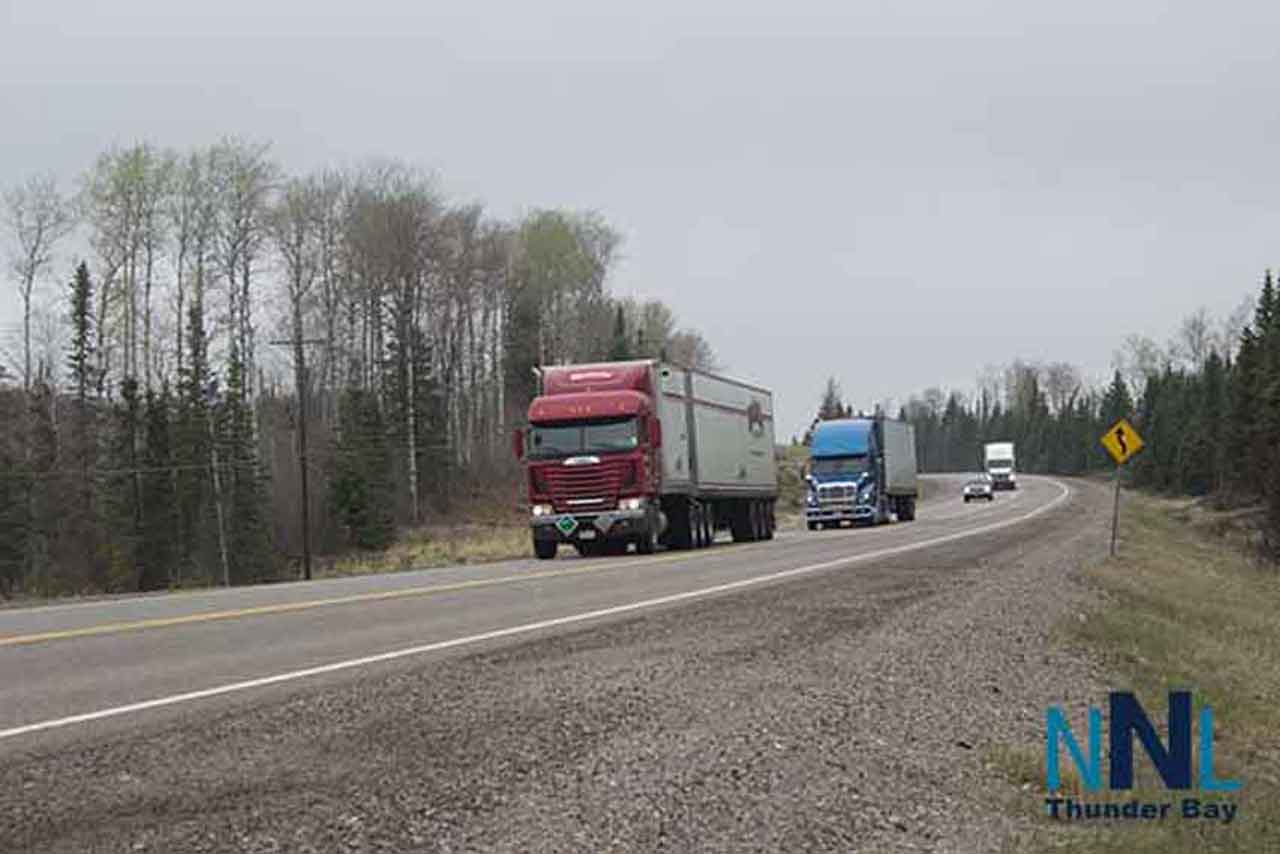 “Awarding this contract for this critical stretch of Highway 11/17 is an exciting milestone that will get shovels in the ground this year,” stated Caroline Mulroney, Minister of Transportation. “Under the leadership of Premier Ford, we’re building highways, roads and bridges across Northern Ontario that will support the safe movement of people and goods, create jobs and promote long-term economic growth.”

“In our region people travel long distances to reach neighbouring communities, whether it be to go to work, visit family or access services. Our Government is committed to ensuring they can get to their destination safely and with ease,” said Patty Hajdu, Minister of Indigenous Services and Minister responsible for the Federal Economic Development Agency for Northern Ontario and Member of Parliament for Thunder Bay-Superior North on behalf of the Honourable Dominic LeBlanc, Minister of Intergovernmental Affairs, Infrastructure and Communities. “I am happy to see this project moving forward with the support of both the Government of Canada and the Province of Ontario. This is a critical project which will create jobs, reduce commute times and increase road safety.”

The project will create or sustain approximately 750 direct or indirect construction jobs and includes:

Once complete, 72 kilometres out of a total 106 kilometres on Highway 11/17 between Thunder Bay and Nipigon will be a four-lane highway.