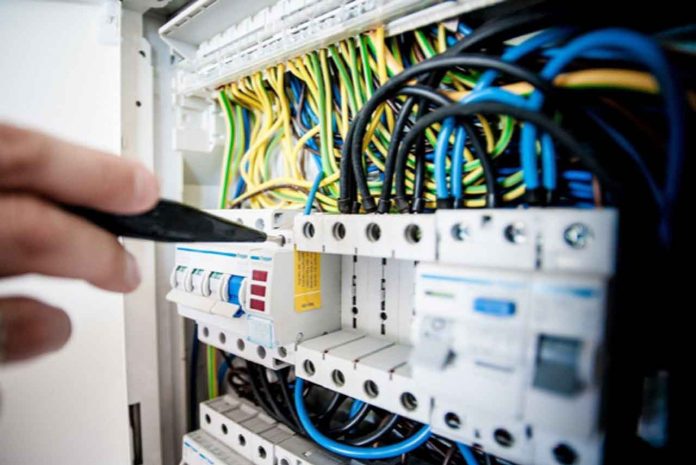 This investment is part of the global electrical manufacturing leader’s 100 million dollars expansion plans to increase its speed of delivery to customers in Mexico, Canada, and the United States.

This facility, dubbed “engineer to order,” has its main production focus on customized low voltage switchboards used to distribute electricity in commercial settings from one or more sources.

Four out of the 20 America-based Schneider Electric plants are in El Paso, representing 20 percent of Schneider’s investments in America. There is a reason for this El Paso preference.

El Paso is among the cities and towns in West Texas that are strategic in Schneider’s efforts to reach Canada, Mexico, and the Southern American markets.

Additionally, this region is one of the nation’s fastest-growing economies and has incredible talent making it a favorite for investors looking to invest in Texas.

According to Ted Clee, the senior Vice President of Northern America’s Global Supply Chain, this part of Texas’s incredible talents and resources have boosted Schneider’s continued growth and expansion.

The challenges in the supply chain in the past year have been a significant motivation for Schneider’s expansion in El Paso. According to Schneider Electric, North America CEO and President Annette Clayton, the new state-of-the-art facility will help get products in the hands of all persons in the supply chain quicker and bring an estimated 138 million dollars in value to the El Paso area.

Schneider electrical hailed the participation of and the leadership of Borderplex Alliance in making the construction of the new firm possible. According to Ken Engel, Vice President at Schneider Electric, this investment could not have been possible without the city’s support and the entire county of El Paso and Borderplex Alliance.

What It Means For The Region

While speaking during the announcement of Schneider’s plan to invest in El Paso, the city’s mayor Oscar Leeser said the investment presented an incredible opportunity for the whole of El Paso.

According to Leeser, the investment helps increase El Paso’s stature as an industry hub and showcases its incredible talent, making it possible for industries to thrive.

Lesser also expressed his gratitude to Schneider for expanding its operations in the region and hoped that this new state-of-the-art facility would go a long way in creating high-quality jobs and alleviate the current supply chain crisis plaguing the country.

The project expected to be completed late this year will create approximately 400 direct jobs and will be a major boost to the region’s economy.

Schneider Is Set To Expand To Other Regions Too

Schneider is also set to expand its reach in other regions outside El Paso. One of these regions is Tlaxcala, Mexico, where the company plans to build a new plant on company-owned land.

The company is also evaluating buildings in Mexico City and looking at the possibility of renovating the buildings as manufacturing centers.

In its bid to help resolve the current supply chain crisis, the company in 2021 announced that it is in the process of vetting and approving over 100 new suppliers and secured raw materials to help support its ambition to boost productivity and meet its goals.

This means more indirect jobs for the people living in the areas where the company has its reach. All Schneider electrical expansion plans point towards a trajectory of continued growth, and El Paso and other regions where this company has its reach can only look forward to better times ahead.