Home Entertainment Amir Nasir is a persian rap, pop singer and a songwriter. He... 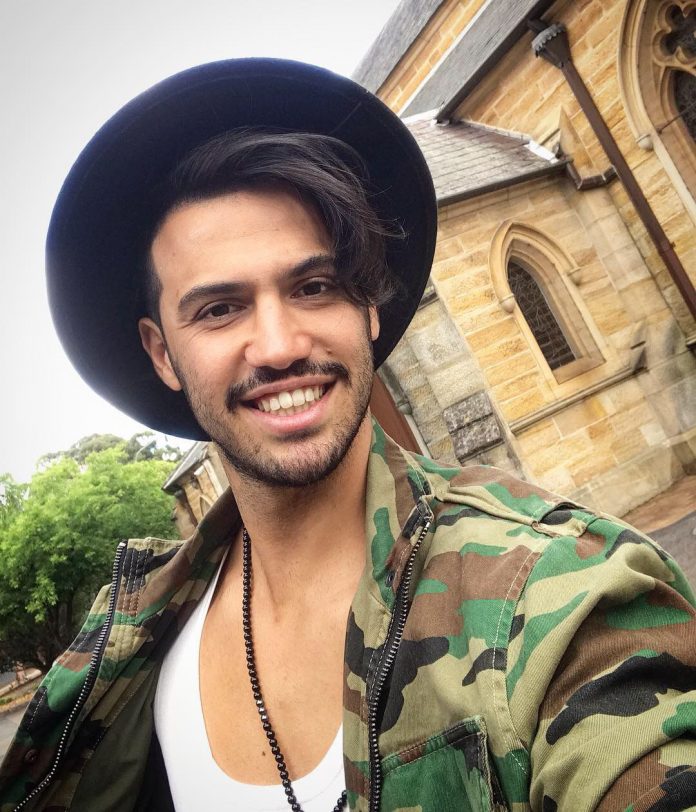 He immigrated to Sydney, Australia back in 2005 when he was just a 17 years old teenager.

He started his music career back in 2007 when he went back to Iran for a while and then, released his first ever song with some of the top and most famous pop and rap singers (Saeid kermani and Alishmas).

He has cooperated in many different songs with very well known singers and producers like Dj Mamsi , Majid Adib , Alishmas , boby lord and etc. One of his most popular songs was released in 2009 featuring Majid adib, called Baroon barid .

Amir Nasir latest album, (pesare mosbat) includes 7 songs and the most famous track in this album, “shart mibandam” had massive views on YouTube and Spotify .And famous artist majid adib was participating in this album with him. Amir nasir is currently living in Sydney, although he is still in touch with his team back in Tehran .