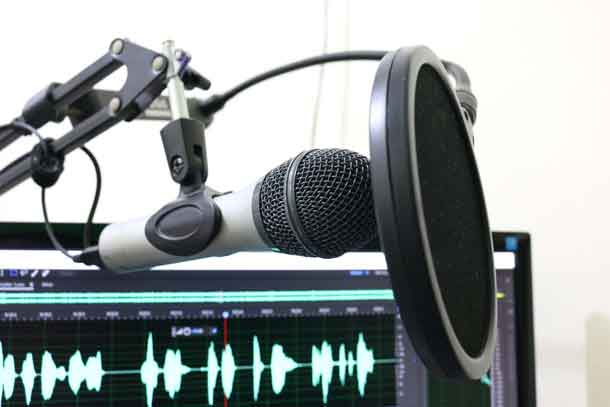 There are people of all backgrounds here, yet it doesn’t feel like they are a consideration in this regulation of ‘Britishness’

What do you think of when you think of “Britishness”? Is it a reflection of what Britain is today, or a caricature of what it used to be? How do you define “Britishness” across the board? Is it possible, considering Britain encompasses England, Scotland and Wales – three regions with vastly different cultures, societies and ways of living?

You may have seen recently that Media Minister John Whittingdale announced new rules for public service broadcasters (PSBs) to make “iconic, not generic” British shows, where there are plans to protect “distinctively British” shows and broadcasters.

Whilst global investment is welcome, it is not able to “water down British creativity or the British brand”. Shows like Dr Who, Downton Abbey, Great British Bake Off, Top Gear, The Bodyguard, Planet Earth and Derry Girls (yes, the show about life in 90s Northern Ireland… we’ll get to that later) were referenced as popular British TV shows.

There are also discussions on how to enshrine this level of “Britishness” into Office of Communications (OfCom) regulations as a legal obligation for national broadcasters.

“We will talk to Ofcom about how to make the obligation of Britishness work,” said Whittingdale during a Royal Television Society conference. A little extreme, no? Do we really need laws for this? Does this mean there isn’t a belief that “Britishness” simply exists because of its presence? Mandating this feels inherently fragile.

Britain is made up of many different cultures and types of people – that’s what it does, which makes it interesting. However, it feels like this “Britishness” criteria isn’t about showcasing all of Britain, but rather about showcasing Englishness, and white Englishness at that. Defining “Britishness” is more than fake politeness, baking cakes and posh accents. There are people of all backgrounds here, yet it doesn’t feel like they are a consideration in this regulation of “Britishness”.

I want to delve into the sitcom Derry Girls because I think it’s an important example. If you’ve watched Derry Girls, you’d very much know it is a reflection of an Irish or Northern Irish household during the 90s – not British.

As an Irish woman raised in Co. Tyrone in Northern Ireland, the show encapsulates my childhood perfectly. Would most people describe Derry Girls as British? No, I don’t think so, considering many of the quips of the show are taking a light-hearted slant on the very serious issue of growing up whilst the war is happening around you.

The creator and cast members have all spoken out stating it is not a “distinctively British” programme. I’m unsure why or how there has been this attempt to classify Derry Girls as British, but it is so far from the truth, that it caused Derry Girls to trend on social media on Thursday when the news came out.

If we are able to define “Britishness”, it must be outside of just white Englishness. It must embrace all of the different cultures and people we have in this space. It must be honest about Britain and its history – stories cannot and should not be masked over with sunshine and rainbows. To celebrate history is to recognise it all, and deal with it. Otherwise, it simply falls into the category of “British exceptionalism”.

There are many conversations on “global Britain”, and it’s influence on the global stage, yet here we are, potentially mandating “Britishness” in media and TV, trying to ensure there isn’t too much foreign influence on our screens.

It would be laughable only for the fact it’s genuinely being considered. Culture is felt, seen and heard, without needing to be mandated. Countries that are confident in their own sense of identity should not and do not have to go to these extreme efforts to instil it.

Any views expressed in this opinion piece are those of the author and not of Thomson Reuters Foundation.