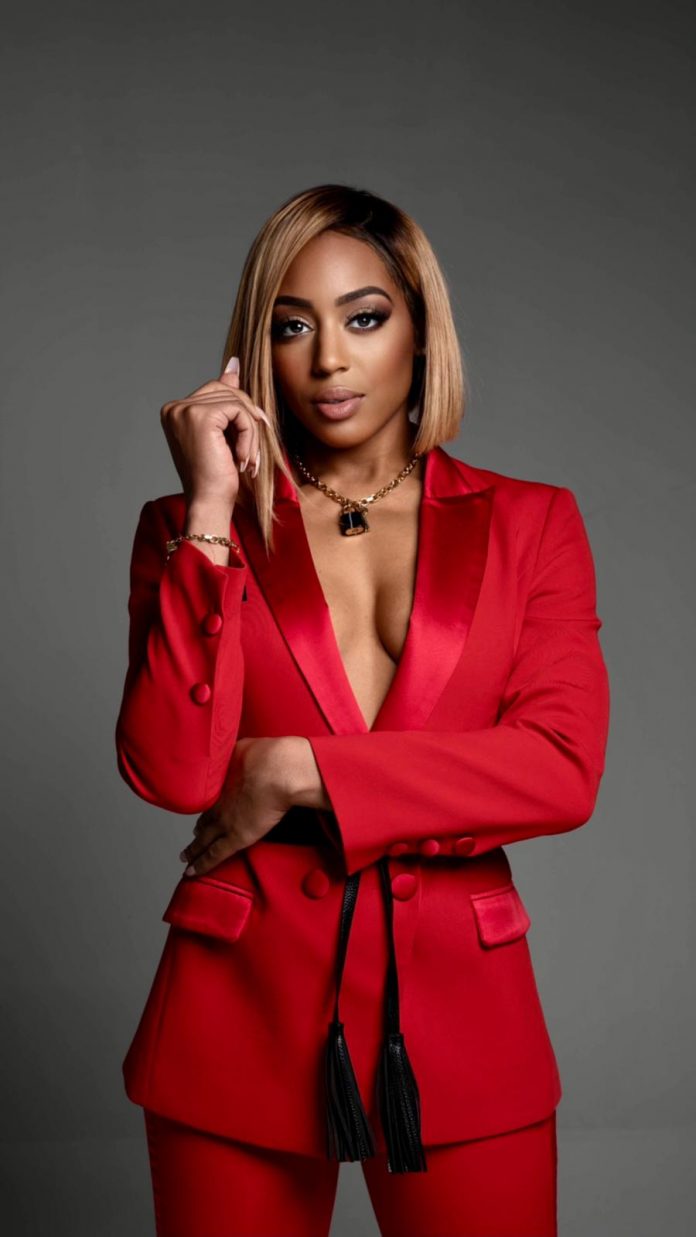 Trading in the financial markets has long been thought of as something only giant banks and the ultra-wealthy could participate in. However, with the immergence of technology access to these markets has been opened-up to the masses. This newfound access has created a massive opportunity for ambitious individuals to change their financial futures forever. One such individual is Jessica Laine; this is her story.

After graduating from Spellman College Jessica Laine moved to Washington, DC to train for the Olympic trials. Unfortunately, the place she was supposed to live was no longer available and she had nowhere to live. With only $1400 to her name Jessica made the decision to sleep inside her car until she could figure out a solution. So, she purchased a storage unit for her belongings and purchased a gym membership to be able to shower and get ready for her workday. At the time Jessica was working 3 jobs. She spent her mornings as a personal trainer, daytime at a news station, and nighttime as a bartender, all while still training for the Olympic Trials.

After failing to qualify at the Olympic Trials she recalls feelings lost. She was depressed and tired of the life that she was waking up to each day. This is when she was first introduced to the trading industry. At the time she remembers feeling excited about the new people and information she was being exposed to. The first company she was introduced to emphasized recruiting people to the platform rather than educating people on how to trade. Being new to the industry, Jessica recruited much of her network to the platform and unfortunately many of them lost money. While it was not illegal, Jessica felt as though she was promoting something that she didn’t fully understand but she knew she wanted to.

Jessica decided to leave that company and pursue a proper education in the art of trading. She spent hundreds of thousands of dollars and went through mentor after mentor seeking knowledge. It was at this time that she decided to take matters into her own hands and start studying the charts all day every day. As time went on, Jessica became more and more effective at getting consistent results trading the markets. She now lives life on her own terms and is building an empire by teaching other how to trade successfully. If you would like more information on how you can learn to trade the markets professionally visit www.jessinvest.com.