Home Entertainment The fashion photographer from Italy, who is behind the most iconic clicks... 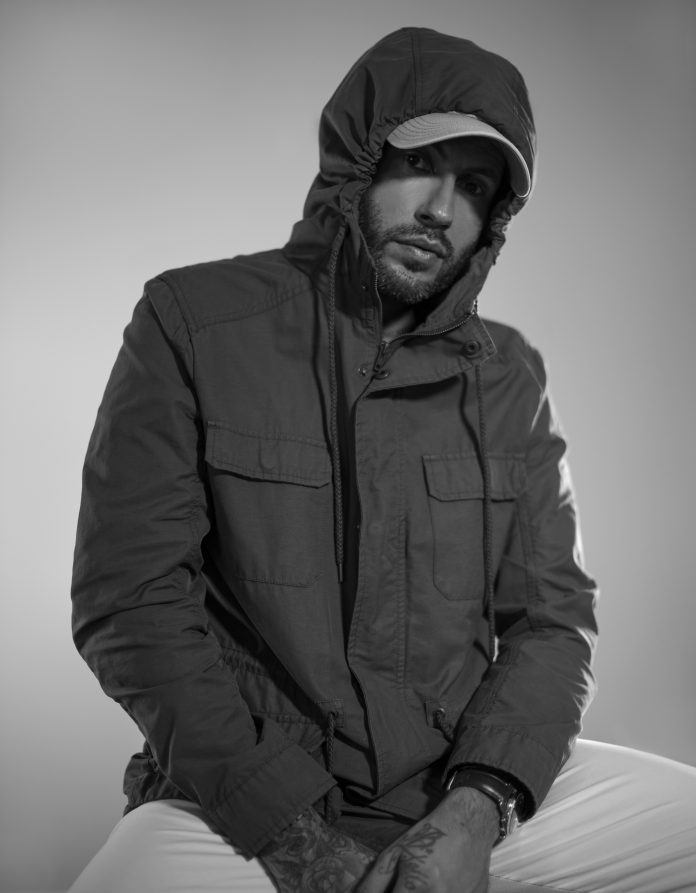 He is clearly amongst the photography greats who has emerged well as a precious gem.

The famous saying “a picture is worth a thousand words”, is perhaps one of the major reasons why fashion photographers from over the world rarely speak or comment, allowing their impeccable work speak for itself. Out of these many greats who have done wonders with their clicks which are admired worldwide, is Luca De Massis, whose impeccable work never fails to create impact. Having shot a host of faces since the onset of his career, he has churned out some of the most strikingly beautiful frames through his camera lenses.

Luca, today, has come to the point of dominating the Italian fashion photography industry, shooting almost every established and upcoming models worldwide and featuring on covers and editorials of magazines like Elle and Vogue Italia. Known for his striking and mind-blowing fashion visuals, Luca has been passionate about the craft since a fragile age, who turned his childhood obsession into such a striking photographic talent that only a few can match up to. What followed going ahead in life was an impressive portfolio of thought-provoking and impressive work, taking his fame on a global platform. Working with almost a majority of professionals associated with this industry, he has discovered and popularized a number of models who have grown to conquer the fashion sphere.

My favorites are the ones that allow me to say something that goes beyond caste, religion, creed, ethnicity, the reason for him having beautifully captured some of the stunning black models. “It’s amazing to click these beauties as they say a lot through their expressions and that’s much more than just being a beautiful woman in a beautiful dress,” says the ace fashion photographer. He is of the strong opinion that the strong rapport with the models he shot all these years have immensely contributed to the success of his career and the wide appreciation for his work. When asked about what inspires him to exceed his own expectations, he says, “beauty, without any second thoughts, which has driven me to exude my creative instincts, giving best results.”

Learn how Cameron Doane took his photography career from scratch to success by storm!

Photographer Pedro Rolle Jr Talks About His Photography Style, Says “Capturing Subjects In Movement Is Something I Love To Do”

Ivan Wong Inspires The Photography Industry With His Unique Approach