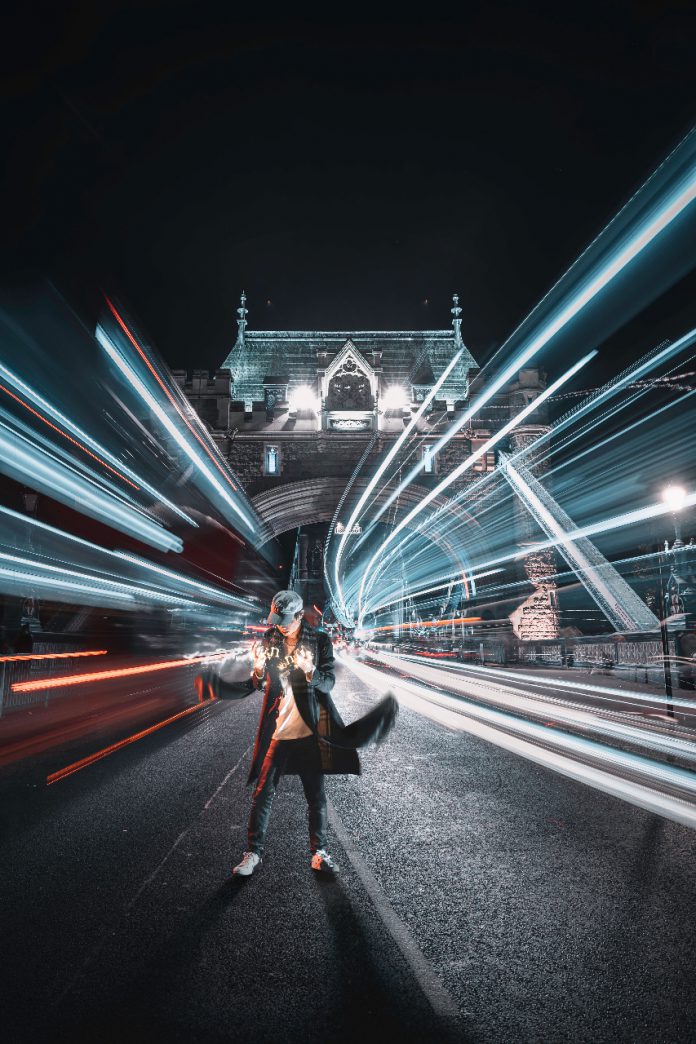 Photography became an obsession for many, as it was highly consumed by the audience in the form of recreational activity. Many artists surfaced through the internet and the popularity for different styles. ”Photography is an outlet to hone my creativity outside of consulting, which is driven more by numbers and facts whereas I can be abstract with photography,” Wong said, “It has many categories, and each requires a different set of eyes and skills. While fundamentals are common, it’s also important to grow tailored skills in these areas,” he adds.

Ivan, who is a graduate of the university of southern California, moved back to NY to pursue consulting management as his career. But his love for photography grew so, alongside his job, he started experimenting with the camera. He started posting pictures he had taken on Instagram and over 3 years he gained 130k people as his followers. As a self-taught rising photographer, he has established his name in the industry with his inception style photos, light trail photography, and colorful portraits.

Wong’s attention was lured by the buildings, skyscrapers, and architectural structures around the city. The falling sun in the midst of a vivid abendroth , the light of the night sky falling on these structures developed an ecstatic feeling in him. Wong has always found his inspiration in the architecture around him. After Roger Felton introduced the concept of architectural photography, which was highly scrutinized over the century, but artists like Wong have taken the art to a new dimension by experimentation and innovations.

“It comes as no surprise that photography is a highly competitive industry, therefore establishing an identity is the only way to separate yourself from every other photographer in the business.”

Given his substantial accomplishments and participation in the scope of contemporary photography, Wong is well known for many of his remarkable records. He produced artwork for Dua Lipa in “Alita: The Battle Angel”, filmed the music video from the ‘Continuum’ album, ‘Tidal,’ for Shook, created the cover art for “Lace-up” and “Empire” by Wengie, and co-produced the music video for JVNA’s “I’m With You,” among others.

Ivan wong’s journey is very inspirational. Today he is one of the top photographers around  the world, who have emerged through the internet. Many youngsters look up to him as a role model.

Learn how Cameron Doane took his photography career from scratch to success by storm!

The fashion photographer from Italy, who is behind the most iconic clicks – Luca De Massis

Photographer Pedro Rolle Jr Talks About His Photography Style, Says “Capturing Subjects In Movement Is Something I Love To Do”