Home Technology Is Europe on the Verge of a New Era of Rocket Launches... 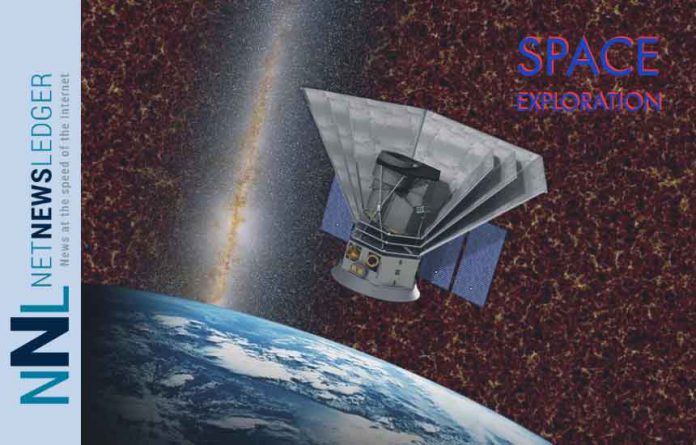 The European Space Agency is widening its net to include funding for British rocket companies like Orbex Space. Can UK firms rely on Europe for future funding, or will they be forced to look inwards for investment?


Is Europe on the Verge of a New Era of Rocket Launches?

Fuelled by the astronomical growth of the commercial space sector, state agencies are renewing their space programs with a newfound sense of purpose and a view to benefiting from emerging commercial partnerships. The European Space Agency (ESA) has made it clear that it’s looking to take advantage of the new boom in space, having made history by sending a European astronaut onboard a joint mission between NASA and SpaceX. Director General of the ESA Josef Aschbacher stated that “This flight is significant because it shows that commercial space partners like SpaceX can work together with public institutions like NASA and the ESA”. Clearly, Europe is preparing itself for an ambitious expansion of space activities through commercial partnerships, some with British companies like Orbex Space. The question, then, is which space firms seem poised to benefit the most from this?

On April 28 this year, the ESA successfully launched its flagship Ariane rocket from French Guiana with a payload of six commercial satellites onboard for clients from France, Norway, and the United States. The launch was carried out by the French space company Arianespace, handling all ESA launches of the Ariane 5 and Vega rockets. The ESA has reportedly ordered many rockets from the company, which will be integral to maintaining the agency’s Copernicus project for ongoing Earth observation.

Arianespace is currently at the front of the ESA’s commercial partnerships agenda. However, the agency recently commissioned German company Rocket Factory Augsburg AG to “study the future of the European space transportation sector”. It seems that the ESA is keen not to keep all its eggs in one basket when it comes to the future capabilities of its space infrastructure. As a result, we may well be seeing a new generation of players emerging to take a bite out of Europe’s growing space industry.

Will British Rockets Have a Place in ESA Partnerships?

Outside of the EU, UK firms are also racing to get their rockets into space and win valuable contracts for commercial launches. Interestingly, it seems that the ESA is taking note of this, awarding a total of $12.45 million in funding to Orbex Space and Skyrora as part of its Boost! initiative to encourage innovation in commercial space development. It may seem curious for a European state actor to be granting money to UK companies while Brexit is still very much an issue. However, a closer look at Orbex Space’s operations reveal the company to have a firm foothold in Europe, with offices in Copenhagen (home of founder and CEO Kristian von Bengtson) and Munich. Circumstances suggest that any money received by Orbex Space is likely to end up back in Europe, especially with the company currently subcontracting work to European firms such as Spain’s Elecnor Deimos, among others.

This may leave Orbex Space in a precarious position. If the business profile reads as European, it may struggle to attract funding from the UK when it’s easy to prove that the ultimate beneficiaries of this funding are likely to be back in Europe. Conversely, it could find itself unable to access EU commercial infrastructure since the company is headquartered in Britain. Whether these circumstances result in a “worst of both worlds” outcome, it’s not an ideal position for Orbex Space to find itself in amidst the post-Brexit landscape of Europe.

The Future of Pan-European Space Partnerships

In the immediate aftermath of Brexit, many on both sides of the political spectrum forecasted the demise of a productive commercial relationship between the UK and EU. So far, this has not been borne out, as economic ties between the two will likely supersede the short-term political hostilities of Britain’s exit from Europe. However, sides are being drawn up, and it would be foolhardy for “British” companies like Orbex Space to stake their long-term futures in the industry on the generosity of the ESA. Sooner rather than later, the UK government will likely look to more authentically homegrown prospects to tap into the potential of the country’s commercial space sector. When this day comes, pouring British money back into Europe’s coffers via proxy firms will surely prove controversial.