Home Entertainment Joel Henry Believes Being a Travel Influencer is Worthy if One Doesn’t... 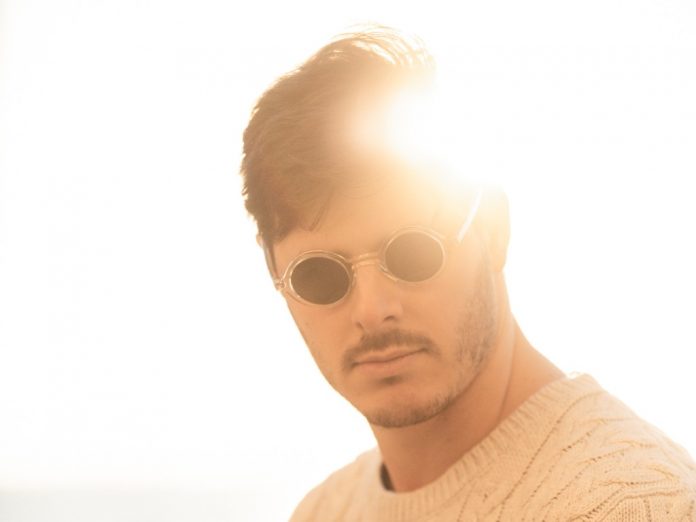 In the digital world, the introduction of social media platforms has given birth to travel influencing. Many people aspire to become a travel influence because it gives them a freedom to work from different locations.

Hence, it really adds to the fun in their lives on a large scale. However, the intense competition in the travel influencing industry has only left the place for only passionate people. Travel influencer, Joel Henry, is one such name in this context.

Joel Henry believes travel influencers don’t just focus on traveling but they also take care of their audience’s interests. Joel Henry personally doesn’t like influencers who “sell out” to bring home a poor collaboration for saving some bucks.

He himself only does very few collaborations with tourist organizations because he considers they don’t offer a convenient time/cost ratio. In order to explain this thing in simple words, Joel Henry gives an important example.

Many travel influencers visit places and show poor content to their followers just to save money. Joel Henry believes it is a poor and ridiculous practice which only suits non-professional people willing to save money by traveling.

Influencer Faith Lianne fulfilling to be a promising fitness promoter