Home Living Acne scar is not due to manupulation of pimples; Interview with Dr.... 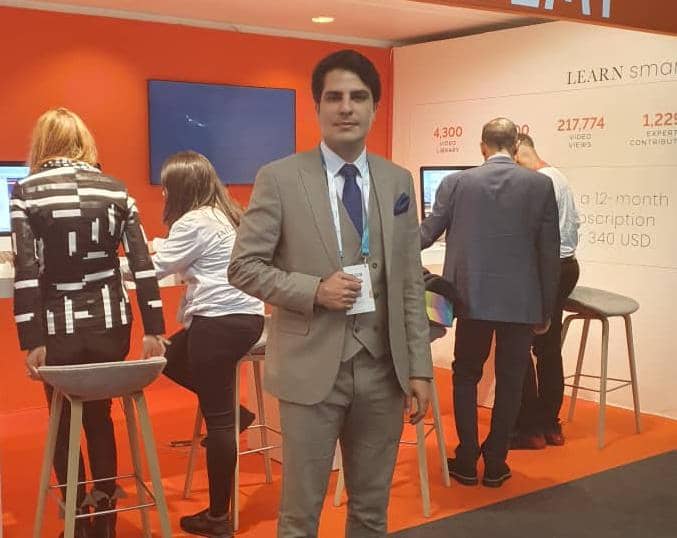 Acne is the most common skin condition that most people experience during their lives. Although this primarily affects adolescents who are affected by hormonal changes, many people still develop acne in adulthood. It is more common in girls aged 14 to 17 years and in boys aged 16 to 19 years. Acne can be subtle (occasional pimples), moderate (inflammatory papules), or severe (hard bumps and cysts). The scar may remain on the skin forever. Treatment also depends on the severity of the issue.

Women are more likely than men to develop acne. Many cases of acne in adults are thought to be caused by changes in hormone levels that sometimes affect many women.

In most cases, acne treatment is successful, so you can see improvement after six to eight weeks. Recurrence of the issue after the course of the treatment may lead to a need for long-term additional therapies. Prompt treatment of acne can successfully heal or completely prevent scarring.

It is important to note that, contrary to popular belief, appearance of scars after healing of acne is independent to manupulating of the pimples, but mainly it is related to the innate and genetic tendency of people’s skin to form scars, and in many cases, it comes because of a hereditary impact and is frequently seen in members of a family. In many studies, it has been identified that people in the community are divided into two groups, people’s skin with an innate tendency to form scars when the acne is healed even without manupulation and people who never experience scars even after severe acne and highly manupulation. Accordingly in both groups despite the public expectation, scars appearing is independent from  manupulating the pimples.

It is important for the first group who are more likely to have scars, which may be a heredity issue to be closely monitored in early adolescence to get the proper treatment to prevent scarring in later years because the treatment of acne scarring is a hard and costly and prevention of scarring is much easier and accompanied with better results.

Dr. Amir Feily is an Iranian dermatologist who has recently been famous in the international community due to his specialized treatment of various scars specially severe cases of acne scars and also melasma expressed that isotretinoin is a treatment of choice and supported by many dermatologists because it provides long lasting results and prevents scarring in the future, but unfortunately, despite the doctor’s prescription, patients avoid using it and prefer to use simpler treatments, but no one of the acne treatments as powerful as this medicine in prevention of scarring in the future and if it is prescribed by a doctor, it should not be avoided.

The most exciting day of my life; The cornerstone of a change in the life of the famous Iranian dermatologist Dr. Amir Feily

God says in Quran: Whoever brings virtue shall receive ten times its like; a real memories of the life of Iranian dermatologist Dr. Amir...