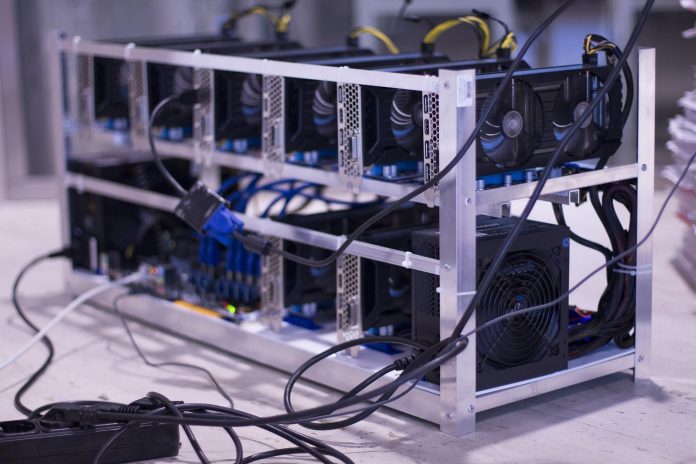 Since its inception, the blockchain technology has slowly but surely changed the world. But underneath all the simplified graphical representations of it, there lies a complex network of nodes that communicate with each other and exchange information.

In the modern world, it is used to initiate smart contracts between two parties; from wills, marriage certificates, and all the way to product tracking. But arguably the most important one is Bitcoin and other cryptocurrencies that are now all the rage.

Ultimately, Bitcoin’s mission is to simplify life as we know it. For instance, to do away with the hassle of long transactions that sometimes take days to arrive, the likes of nolimitcasino have embraced cryptocurrency as the default payment method for transferring funds. Thanks to what blockchain technology allows for, the transfer can take anywhere from minutes to seconds to reach its intended destination. Plus, there is the anonymity factor of it to boot, making it an attractive proposition to anyone interested in gambling.

Another reason people have grown to love Bitcoin is the fact that it streamlines and simplifies transactions anywhere across the globe. Previously, you had little other choice but to rely on wire transfers that could take too long to arrive, be placed under scrutiny of the bank, and, in some cases, be outright refused in certain countries abroad. Bitcoin and most under cryptocurrencies eliminate the middle man and the money can flow through them like clockwork.

Most, however, use Bitcoin as a store of value rather than a means of payment or perhaps even an investment. Due to the ongoing market fluctuations and the speculated long-term growth of its value, many investors are flocking to it to earn something on the side and escape the effects of inflation that keep taking its toll on fiat currencies.

How does it all work?

A blockchain was designed to store information in a chronological order. This could either be value (such as crypto coins) or even emails, contracts, and so forth. In order for a cryptocurrency transaction to occur, the sender must know the recipient’s wallet address and have sufficient funds available in their own wallet.

Every transaction that ever occurred is recorded in the blockchain itself, making it possible for law enforcement agencies to trace these payment on demand. Still, with enough knowledge and precautions taken, linking these transactions to a particular individual can be quite a challenge, hence the word pseudonymous emerged to describe them.

With a device powerful enough to make it worth your while, you could set up a dedicated mining rig. In essence, mining encompasses solving complex math problems and consumes a lot of resources. By doing this, you could get your hands on crypto coins without having to exchange any money for them. The cost, however, comes in the form of hardware you have to invest in and the power it needs to remain operational.

When mining was initially introduced, people took it as a modern day gold rush. With that being said, mining has become increasingly less rewarding over the course of time because the number of coins that can be mined is finite and the competition is rising.

Forget about using regular PCs for Bitcoin mining. This is what you’re going to need.

As time moves on, the idea is to facilitate transactions and eliminate the need for a middle man. Think paying for a taxi ride with crypto coins or to use them to validate the legitimacy of a product you’ve ordered. All in due time.

Do you need white-label marketing for an effective social media strategy?