Home Living Dr. Abeer Fahim: Don’t be so Hard on Yourself 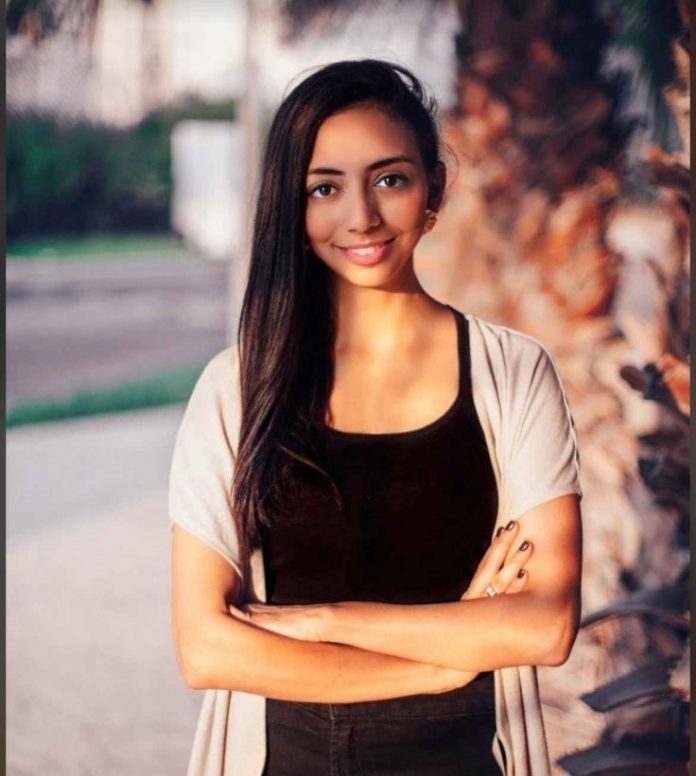 Women’s author and social media mogul Dr. Abeer Fahim on how being too hard on yourself is holding you back.

Do you believe that you’re not good enough? Do you feel like you are always trying to live up to other people’s expectations of you? Do you often assume the people around you aren’t interested in what you have to say or do?

If so, you could be one of the people that this article is focused on. International best-selling author Dr. Abeer Fahim is an inspiration to many, and she believes that it is the human condition to be too hard on yourself that is holding most of us back.

Who is Dr. Abeer Fahim?

Those who know will already be familiar with the Ph.D. holding Dr. Fahim, who has racked up an impressive 33k+ followers on Instagram. Dr. Fahim achieved her education in 2012 and has since been putting her energy into her career as a writer.

Dr. Abeer Fahim released Her Seven Days in Bali only a few short years ago and has since seen her career go from strength to strength. Fahim is most famous for creating her Facebook page: Juliet turns the Page, which has amassed an impressive 170 thousand followers since its creation in 2015.

Now that she has a successful career behind her and is regularly interviewed by ABC and the International Business Times, the good doctor has been turning her attention to inspiring others. One of her core beliefs is that we see ourselves differently from seeing other people, which makes us judge ourselves more harshly than we do others.

Why We are so Hard on Ourselves

You will never know another person in your life as well as you know yourself. You know your every thought, you judge your every idea, and you measure yourself to others in a constant stream. This plays havoc with self-confidence and often leaves us drained of empathy… but only towards ourselves.

Think about it. If you pass a stranger on the street, are you judging their pimples, their limp, the dirt under their nails? Are you condemning them for five years ago when they tripped on that same street, or for the nasty thoughts they are having about their partner or children at that moment? No. These are thoughts that you only have towards yourself. You have plenty of empathy for the stranger in the street, but you don’t have enough for yourself.

One of the core messages that Dr. Abeer Fahim is constantly trying to send to her followers is the idea that they are enough. They are worthy of that same empathy. Why wouldn’t you be? If you can imagine, for a moment, that you are a stranger on the street to everyone else, then you can see that empathy is attainable, even towards yourself.

Or, as Dr. Abeer Fahim so elegantly puts it:

“Give yourself everything you give to the world—you are part of it too.”