The Thunder Bay Police Service’s Intelligence Unit with the assistance of the OPP Organized Crime Enforcement Bureau executed a search warrant at a residential address in the 300 block of High Street North just before 7:15 pm EDT on Wednesday, April 7, 2021.

The warrant was obtained amid an ongoing investigation into drug trafficking activity.

When police entered the home they located and arrested a male suspect without incident.

A search of the residence and a vehicle connected to the investigation led to the seizure of a quantity of cocaine, cash exceeding $5,000, and paraphernalia consistent with drug trafficking. 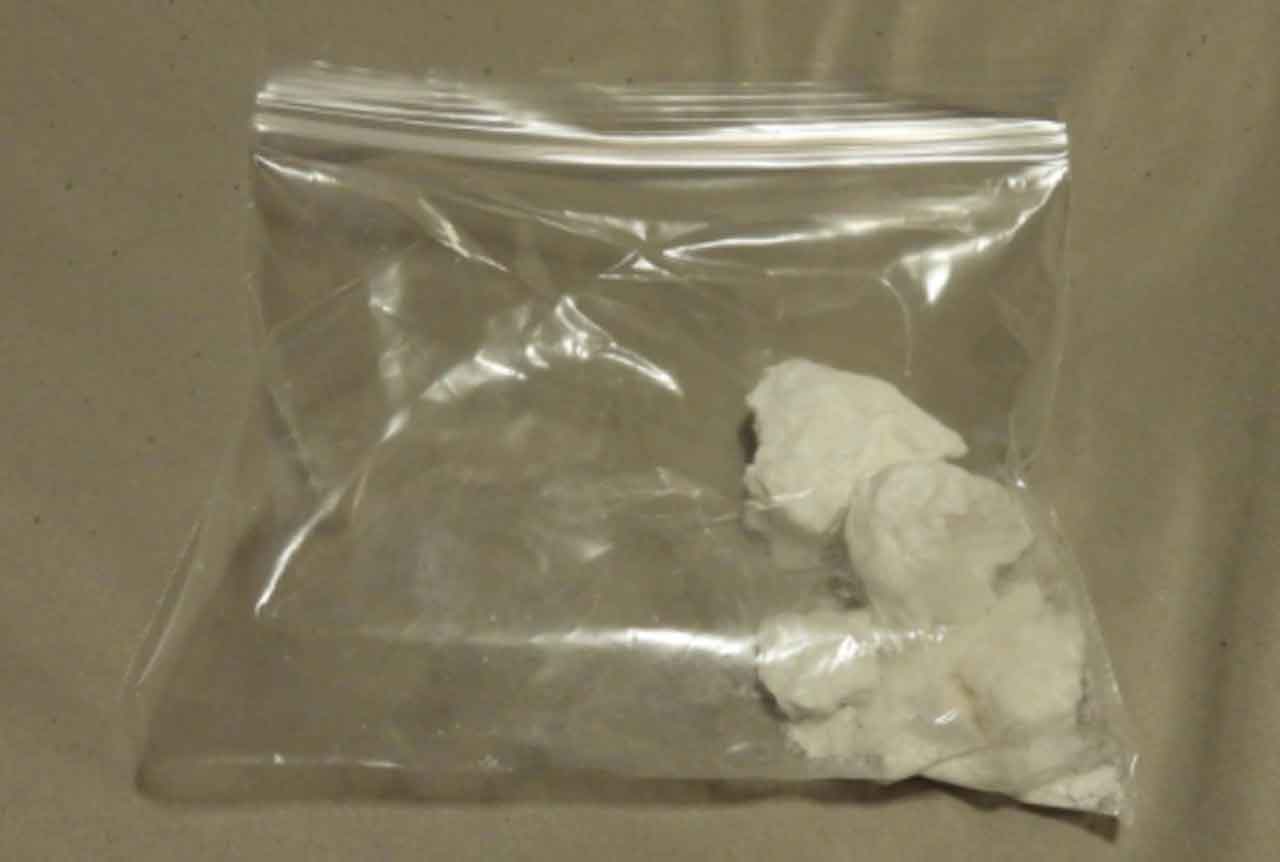 The male suspect was transported to the TBPS headquarters at 1200 Balmoral Street.

Sugarshan CHANDRAMOHAN, 24, of Uxbridge, Ont., is charged with Possession of Cocaine for the Purpose of Trafficking and Possession of Property Obtained by Crime Over $5,000.

He appeared in bail court on Thursday, April 8 and was remanded into custody with a future appearance date.

Fentanyl, Guns and Cash Seized by Police in Raid of Miles Street Residence