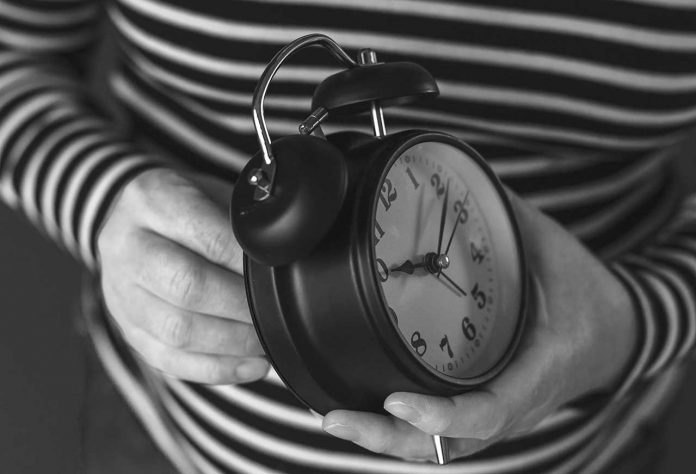 Thunder Bay – LIVING – Are you ready for Daylight Savings Time? At 2:00 am on Sunday, our region shifts to daylight savings time, springing the clocks forward by an hour.

We are about to shift into longer evening hours of sunshine.

However Port Arthur is not where daylight savings time was first invented.

The German Empire and its World War I ally Austria-Hungary enacted daylight savings time on April 30, 1916, as a way to conserve coal during the First World War. Britain, most of its allies, and many European neutrals soon followed. Russia and a few other countries waited until the next year, and the United States adopted daylight saving in 1918.

Most jurisdictions abandoned DST in the years after the war ended in 1918, with exceptions including Canada, the UK, France, Ireland, and the United States.

In World War 2 there was double daylight savings time with clocks moved forward by two hours.

Ontario has proposed ending daylight savings time, but will need both Quebec and New York State to follow along.

Daylight Savings Time Starts on March 10 at 3:00 AM