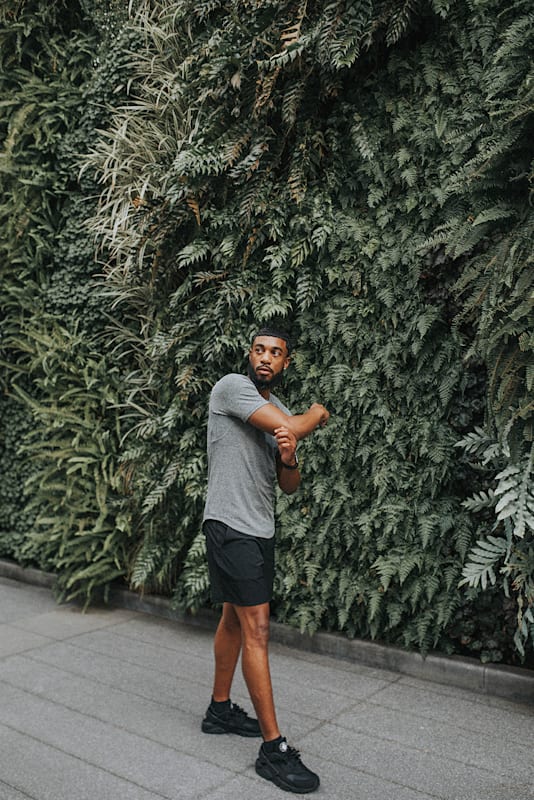 After a decade as a psychologist, Matt West set up Boom to provide Millenials with a tool to combat burnout.

It is much harder to stay focused and motivated in today’s society due to all the stress that leads to burnout. The absurd amount of social media influencers that showcase their seemingly perfect lives makes many other people lose sight of their own. Matt West found himself in this exact situation in his mid-thirties. He found himself stuck at a corporate 9-5 job with no driving force to get him in a better position. He knew that he should and could be doing so much more with his life, but once it came time to do so, he got distracted by social media and lost sight of his authentic self; things were not always like this.

Matt used to have an intense sense of enlightenment after his 11th-grade psychology teacher inspired him to take advantage of his mindset. Because of this, he was able to obtain two master’s degrees in psychology from Pepperdine University and Cal State Northridge by the age of 24. By age 30, he earned a six-figure salary and lived comfortably in Marina Del Rey, CA, with his wife and daughter. At age 31, he attempted to start a business and the failure took an unbearable toll on him. He lost sight of his goals and aspirations and began living life in autopilot. It was not until 2018 that a significant series of events in his life led him to want to reinvent himself. He created a morning and night routine for himself that put him on a better sleep schedule and a home workout routine. Doing these two things seemed like they would no doubt make his life better and give him back the motivation that he lacked, but it made things worse. After only two months, he was already exhausted and had been experiencing significant burnout. After some time, he decided to stop sulking in his failed attempt and gave it another go.

He used mindfulness journaling to get back his motivation, and little by little he noticed shifts in how he reacted to obstacles in his life. He started to rediscover who he was and wanted to share it with people in the same position. He shared the crucial emotional habits that he had to alter to achieve enlightenment through his tech startup, Boom, and his podcast, The Brain Boom Podcast. Through boom, people now had a platform to capture and share authentic, joyful moments to stay motivated through every obstacle they encounter. His personal Instagram has over 70k followers, and Boom’s Instagram has nearly 20k followers. Both are used to spread the power of productivity and joy. Matt West’s mission empowers millennials to feel inspired, energized, and joyful.