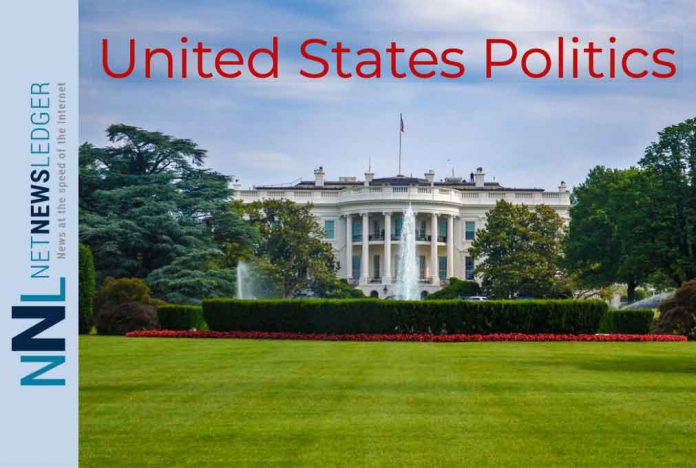 Study, conducted by NayaDaya, YouGov, and Statista, reveals that emotions are running high in the U.S. presidential race. The ethnic background of voters has a strong impact on emotions and behavior toward the candidates.

The election cycle in the United States this year is one that is like nothing before. The two candidates for the two major parties have been decided. President Donald Trump is seeking a second term for the Republicans. Joe Biden, the former Vice President under President Obama is seeking to knock ‘The Donald’ off his throne.

The emotions are hitting a fever pitch as the COVID-19 campaigning continues.

“While issues regarding race and violence have become an open wound in the U.S. presidential elections, it’s noteworthy that among the African-Americans, the emotional polarization is particularly negative for Trump and positive for Biden. Our scientific behavior matrix underlines this by predicting that 58 percent of the black voters are loyal to Biden and only 13 percent to Trump. The big question is, however, how much of the emotional engagement levels will turn into voting behavior”,” says Timo Salomäki, Head of Global Growth of NayaDaya Inc.

African-Americans are proud of Harris

As for the VP candidates, Kamala Harris has a strong lead over Mike Pence among the black population (positive for Harris 61 % vs. positive for Pence 15 %).

“Emotional experiences among the African-American voters are like night and day for Pence’s and Harris’ elections. Harris arouses feelings of pride, joy, admiration, and interest that have a strong impact on positive, engaged behavior while emotions toward Pence’s re-election are highly negative and less engaging. Moreover, there are opposite emotions as well – for example, seven percent of the black voters feel contempt toward the election of the first female U.S. vice president in the history,” says Timo Järvinen, CEO of NayaDaya Inc.