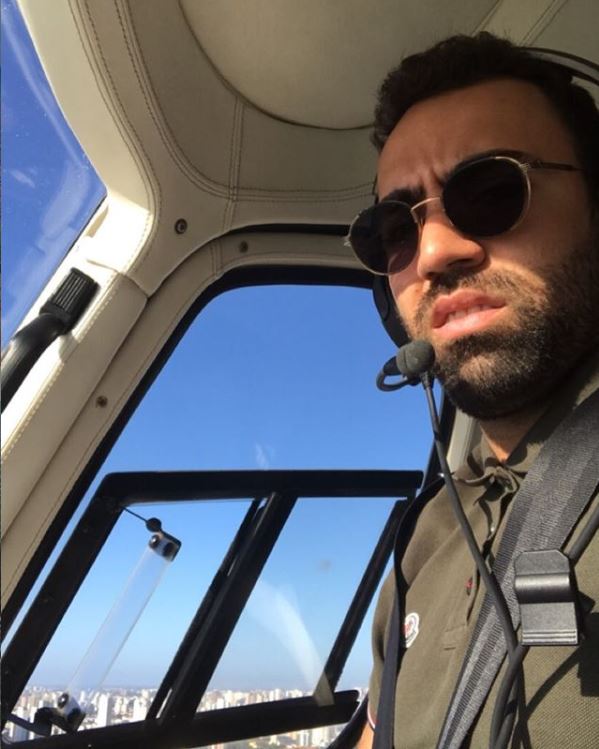 Evolution is the name of the game when it comes to real estate. To occupy a sturdy position in the market and minds of the world, real estate, or the science of owning a home, influences, and is influenced in return by the choices of buyers and sellers. The Real Deal is an online platform that chronicles changes and choices every day in the living and breathing world of real estate. It earned the reputation of being ‘the Bible’ of real-estate by reporting bittersweet truths of the industry with thorough analysis and research. So when they call someone the rising sun of the real estate horizon, loyalists and supporters sit up and take notice. Ido Berniker, the elite Manhattan broker and co-founder of Mercer Partners, has emerged as their top broker. This announcement calls for attention and an attempt to understand what makes Ido Berniker The Real Deal’s prime broker.

Know and own your surroundings

Ido Berniker hasn’t ghostwritten his success story. Berniker moved to New York in the summer of 2007. For a young dreamer coming to New York for the first time must have been like walking into a dream, and sometimes a nightmare. Yet, he persevered. He figured that if he had to find a firm ground for his feet, he had to learn to walk the NYC real estate talk. From learning a new language to getting to know the city’s heart – Berniker spent a lot of time surveying the playing field before padding himself up and joining the game. This intensive research period gave him an edge over his peers by providing him genuine reasons for defining people’s ambition and claim to luxury living.

Berniker thinks big – whether it’s opening his firm or helping a client clinch the deal of the century. He lets challenges define him. Not afraid of hard work, Berniker derives strength from obstacles. This attitude has helped him close iconic deals like One57, 432 Park Ave, 220 Central Park West, and the Plaza Hotel Residences. And, also made possible what most experts consider the most expensive sale in London’s history – 1 Hyde Park Penthouse.

The word ‘connections’ can add a distant coldness to a business deal, while the term ‘relationships’ makes it more humane. Berniker chose to walk the path of building relationships while keeping his professionalism uncompromised. Clients noticed a young Berniker being as capable of breaking the ice, as closing a deal. This solidified their faith in him and made concrete his faith in himself.

Berniker did not ghostwrite his success story. His triumph is a testimony to our times – if you are consistently good at what you do, you can make the world your oyster, and we shall add, eat it too!

12 Kid Friendly Things to do in New York City!