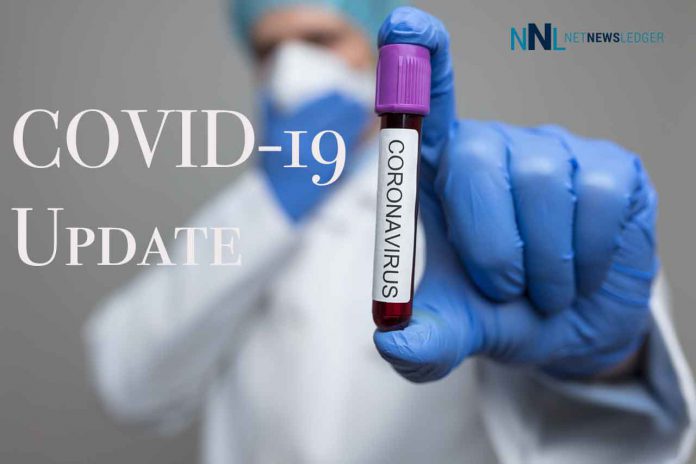 Under the so-called “caporalato” system, migrants are forced to work long hours in the fields, underpaid, and subjected to violence

ROME – (Thomson Reuters Foundation) – Mafia exploitation of immigrants on farms in Italy is likely to rise as the coronavirus lockdown brings chronic labour shortages, the government and labour rights groups have warned.

Italy normally depends on 370,000 foreign workers to bring in its harvest, but travel restrictions to stop the spread of the virus has made that impossible, jeopardizing a quarter of its produce, according to farmers’ association Coldiretti.

That has led to fears that gangs could exploit undocumented migrants already in the country for cheap labour, an established but illegal practice known as “caporalato” that one United Nations expert has called a form of modern slavery.

“In this moment … it can be easy for the mafia to use some people in Italy, like migrants without documents, to make them work (in farms),” said Carmelo Troccoli, a director at Coldiretti, Italy’s largest farming association.

“We are strongly fighting against this type of crime in Italy because it touches all farmers – in the south, in the centre and in the north,” he told the Thomson Reuters Foundation.

Italy is home to more than 600,000 undocumented, mostly African migrants, who are vulnerable to such exploitation, according to agriculture minister Teresa Bellanova, who has proposed regularising some to allow them to work legally.

Because they do not have the legal right to live and work in Italy, many are reluctant to turn to authorities for help.

If the state failed to take responsibility for these people, organized crime would step in, Bellanova told Italy’s Senate last week.

Earlier this month, more than a dozen non-governmental and religious organizations including Action Aid and Caritas Italiana made a similar call.

Under the caporalato system, which has been going for decades in Italy, migrants work long hours for wages below the national minimum and are subjected to violence, said Italy’s farmers’ union in 2018.

Such conditions are akin “to those of modern slavery”, said Hilal Elver, the United Nations Special Rapporteur on the right to food, after her visit to Italy in January 2020.

Roberto Caponi, director of labour and welfare policies in Italian agricultural association Confagricoltura said the shortage of labour should be filled through unemployed Italians and opening corridors with Eastern Europe.

Both Coldiretti and Confagricoltura have set up online platforms to match job-seekers to local farms.