Home Living The Most Overrated Muscle Group for the Squat 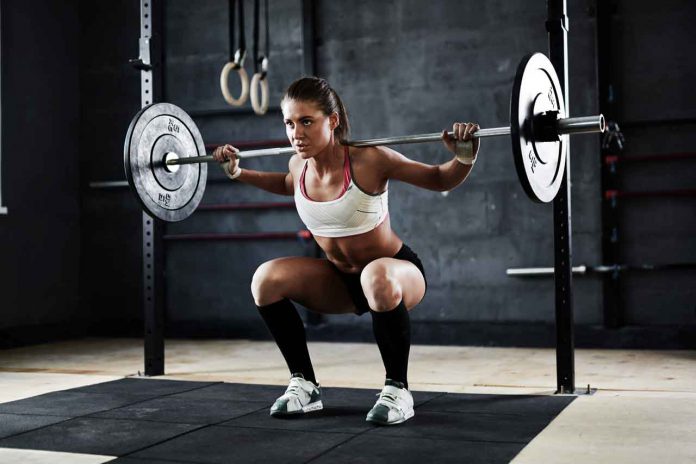 The hamstring somehow comes out as the most overrated muscle group for the squat. The hamstrings are two-joint muscles. This means they cross the knee joint and the hip joint. They work as flexors of the knee joint as well as extensors of the knee. Flexing the muscles by squatting does not mean necessarily that it will pick and choose which ends to pull. Without activating other muscles to stabilize the joints, it will mean both hip extension and knee flexing. This means that hamstring activation is detrimental to optimal squatting performance.

For a massive squat result, you need to work your quads. You will need to try and minimize forward leans and not to concern yourself with hamstring involvement in a squat. When you want to work on your hamstring, then your involvement in the squat isn’t necessary — if your goal is to move more weight and get stronger. Squat for a huge squat, however, pull or do direct hamstring work to strengthen them. Deadlifts cannot replace the squat in most training because the squat is a quad-dominant exercise, while the deadlift gets most of its power from the back.

Your hamstring will normally work in a squat, but not that hard. Squats are quad dominant exercises just as pushups are triceps dominant. You always automatically get healthier stronger hamstrings with time. However, when squatting, the quad straightens the knee by extending the lower leg driving the knee back. Meanwhile, the hamstring works by pulling the lower region just below the knee toward the butt. When you lower into a squat, the hamstring assists your gluteal muscle by controlling flexion at the hips. When you rise from the squat, your hamstring contracts and works against resistance to extend your hips.

Squats are a vital exercise for increasing the strength and size of the lower body muscles as well as developing the core strength. Meaning the quadriceps are much bigger and more powerful than the hamstring in their action on the knee. These are the key muscles that make you run more effectively and help you prevent more common running injuries.

The body utilizes single-joint muscles before two joint muscles kick in; this makes movement more efficient. At the bottom of the squat, overactive hamstring makes the movement unnecessarily difficult, so squatting somehow maximizes hamstring involvement which, on the whole, is probably unwise.

Are There Cheaper Alternatives to Peloton?

Four Things You Can Do To Regain Your Fitness In 2021

How to Reach Your Health and Fitness Goals This Year

How to Find the Best Bathroom Scale