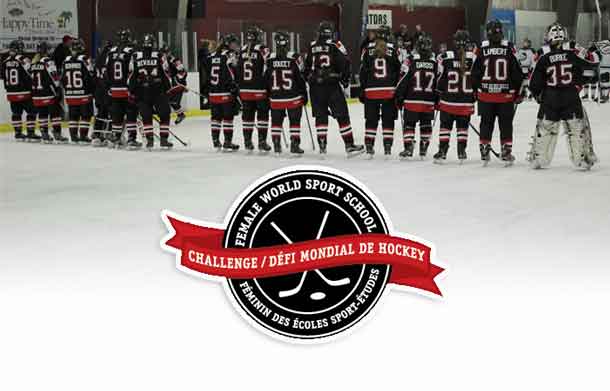 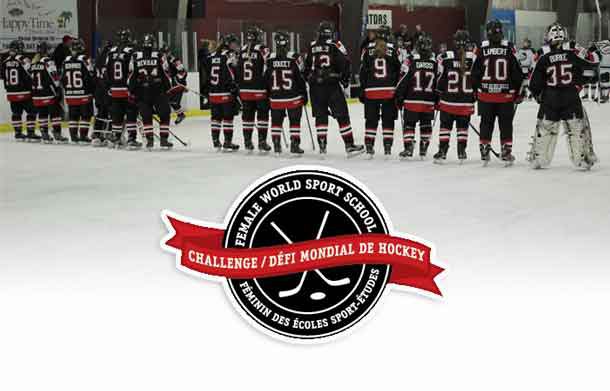 WINNIPEG, MB — The Sportop Midget AA Queens opened up the Female World Sport School Challenge (FWSSC) in Winnipeg with a 3-1 victory over the Minnesota Revolution.

After a scoreless first, Molly Kunnas opened the scoring early in the second period on a feed from Kaylee Grosjean.

Minnesota would cut the lead to one in the third but it’d be the only goal Aden Johnson would allow. Vanessa Nicholl would sink the empty net goal, along with the Revolutions chances of coming back, to seal the victory.

The Sportop Queens play two games tomorrow: First, at 11:00 am, against St Mary’s Academy Flames; And then at 6:45 pm against the Balmoral Hall Blazers