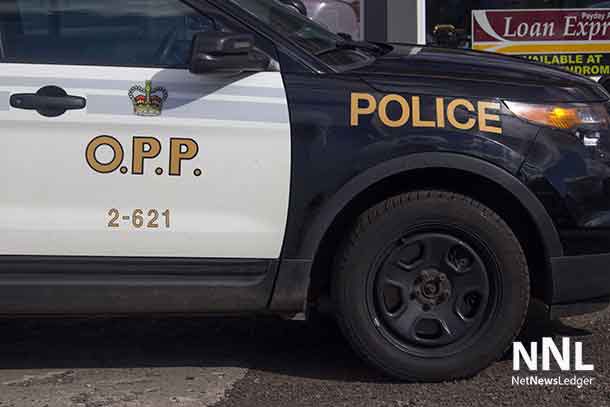 THUNDER BAY – “Human trafficking is a deplorable crime that threatens the safety, livelihood, and dignity of those who are being exploited and abused. This is a complex issue that affects some of the most vulnerable people in our society and does not recognize jurisdictional boundaries. It is our duty to act decisively and effectively to recognize and protect these people from exploitation and it is imperative that we have a concentrated effort amongst all our partners to be effective,” says Deputy Commissioner Rick BARNUM, OPP Investigations and Organized Crime.

Members of police services throughout Ontario were able to ensure the safety of six people who had been working in the sex trade and were in exploitive situations, including two under the age of 16. Additionally, twelve people were charged with twenty-one offences as part of Operation Northern Spotlight, a coordinated, national effort to end human trafficking.

During Operation Northern Spotlight, police meet with individuals suspected of being in exploitive situations. They are provided contacts and information for community-based support agencies and are offered both immediate and future police assistance to leave the exploitation. The program is not intended to engage those who are not being exploited.

Over a seven-day period, forty-six police services across Ontario were involved and 12 people were charged with 21 offences. A total of 331 police officers, support staff, and victim services engaged 198 people, as part of a joint effort coordinated by the Ontario Provincial Police. It was part of an international operation led by the Federal Bureau of Investigations (FBI), RCMP and involved police services from Thailand, Indonesia, Philippines, Cambodia and the United Kingdom.