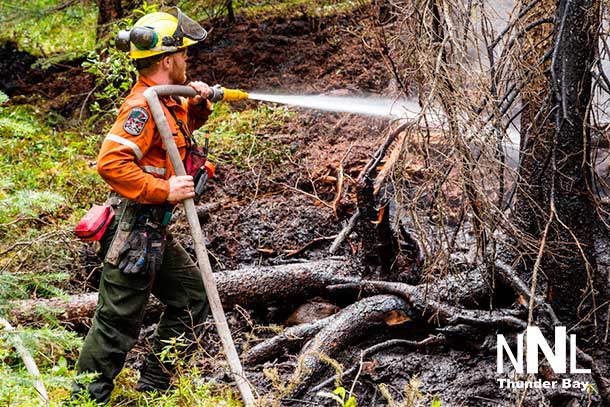 There was one more fire confirmed later in the evening on June 23. Sioux Lookout District Fire 13 is a lightning-caused fire that is not under control at 22 hectares and is located near Whitestone Lake.

Check out ontario.ca/fireprevention for guidelines on safe outdoor fire management.

For more information about the current fire situation, and the active fires map go to ontario.ca/forestfire