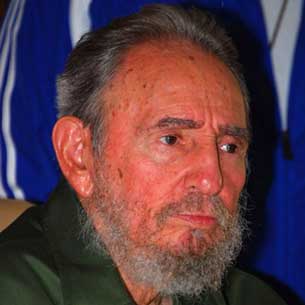 THUNDER BAY – Over the past several days, there have been rumblings online that former Cuban President Fidel Castro has passed away. There has been no confirmations from any official sources in the Cuban government.

The recent thaw in relations between the United States and Cuba had many analysts seeking what position the former Cuban leader would make on the moves by President Raul Castro. There have been none.

In the world of Internet rumours, Fidel Castro has been reported as dead up to seven times per year.

Last Thursday marked one year since the former President of Cuba had been seen in a public appearance.

The Twitter Universe has been lighting up with announcements of the death of Fidel Castro since last Thursday.

With no official word, and no denial it is likely those rumours will continue.