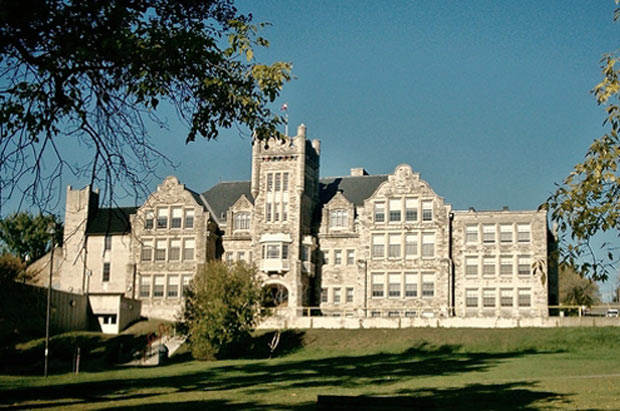 THUNDER BAY – Editorial – Today we were extremely disappointed.  We feel as though we were betrayed by Lakehead University and sadly to say, abandoned by our First Nation leaders and representatives that were present.  By prior statements our First Nations leaders put forth, we honestly believed that they were fully supportive of our endeavors.

Today, Wednesday, March 6, 2013, we had a meeting between Lakehead University Administration, our Leaders and ourselves. Together, Administration and our Leaders felt they had brought an acceptable solution to the table that would put an end to our sit-in.

Regretfully, we do not agree with them nor do we accept the proposal they brought forth.

We are unwavering in our resolve and will continue our sit-in.

What was wrong with the approved curriculum, which was one full credit?

The hypocrisy is not lost on us, nor should it be lost on you

They have systematically altered and restructured the focus and content of Native Canadian World Views, reduced it to a half credit and ultimately created a framework that is counterproductive to the original intent of the law school and the proposed law program.

Frankly speaking, unknowingly or not, they are attempting to continue the colonization of our peoples; rather than providing any support in decolonizing.  We believe that is what will in fact occur should they be successful in following through with today’s proposal.

The most problematic statement we find in this proposal is the suggestion that they will address our concerns by offering an EXPERIENTIAL course loaded with Aboriginal related content.  Before obtaining the consent of so much as a single First Nation, Lakehead University Law School has proposed that they will send students into our communities to fill the gaps that they have created in their programming.

We find the term experiential to be extremely problematic.  It appears as though they are again attempting to treat Indians as guinea pigs who should be experimented on in order to fully understand our issues, our concerns and our world views appropriately.  In the words of those who attended today’s meeting, they would like to send students into our communities to gain hands on experience for the betterment and understanding of our peoples.  What exactly does this mean?  Isn’t this proposed method similar to what has been attempted in the past?

Isn’t The Indian Act meant to be for our betterment? Haven’t past attempts to understand through hands on experience failed while being successful in promoting the subjugation and marginalization of our nations.  We do not need outsiders entering our communities to study us like anthropologists of the past.  We demand the acceptance of our aboriginal knowledges into educational institutions as we present it, not as others either interpret it or wish it to be.

We have a fabulous opportunity to significantly change the way the justice system deals with our communities by simply acknowledging a fundamental point; that an Aboriginal perspective does not fit within the British common law.  If the proposed changes are accepted, Lakehead University’s law school will be nothing more than more of the status quo.  As such it will be another complete failure for our people.

There is a simple solution to all of this that will ensure the integrity of all parties.  A motion needs to be presented in the Senate of Lakehead University to rescind the decision made on February 15, 2013, approving the calendar changes for the Lakehead University Law School and restore the original curriculum, which was approved, by the Law Society, the Ministry and Lakehead University Senate.

This is our only request!