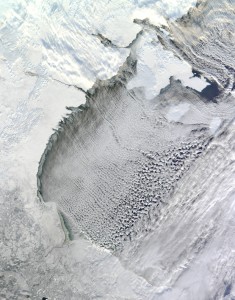 “Canadians expect to have a choice of high-quality telecommunications services, regardless of where they live,” said Jean-Pierre Blais, Chairman of the CRTC. “Last year, we expressed concern about the services available to northern Canadians and required Northwestel to develop a plan to modernize its aging network. The consultation launched today will allow us to conduct a comprehensive review of Northwestel’s services and its planned improvements.”

Northwestel provides telecommunications services in the Yukon, the Northwest Territories, Nunavut, northern British Columbia and northern Alberta. The company has proposed to make investments in its network to improve the availability of enhanced calling features and wireless and high-speed Internet services, among other initiatives. Northwestel must update its plan by January 16, 2013.

Canadians are invited to share their views on questions related to:

Comments will be accepted until May 9, 2013. Canadians can participate in this proceeding, including the public hearing, by:

CRTC Asks “Is there a need for a National Mental Health, Suicide Prevention Hotline?”

CRTC scales back its Internet ambitions for remote areas