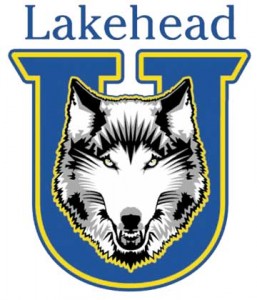 WINNIPEG – Sports News – The Lakehead Thunderwolves women’s basketball team could not get over the hump against the host Winnipeg Wesmen on Friday evening, losing 70-67 in their first game of the BOB FM Shootout. The T-Wolves trailed 30-25 at the half but clawed their way back to tie the score at 51 heading into the final quarter.

Wesmen leading scorers were Stephanie Kleysen and Lauren Anderson with 17 points each. Kleyson added an impressive 17 rebounds and 3 steals.

Lakehead coach Jon Kreiner said after the game, “This is what pre-season basketball is all about. We played a great second half and played really hard and improved as a basketball team. There were many opportunities for both teams to finish out the game and even though we fell just short there was certainly a bar set for our level of play. We need to build on our play against a very strong Regina squad tomorrow”.