Home Living Family How the world can win the hunger games 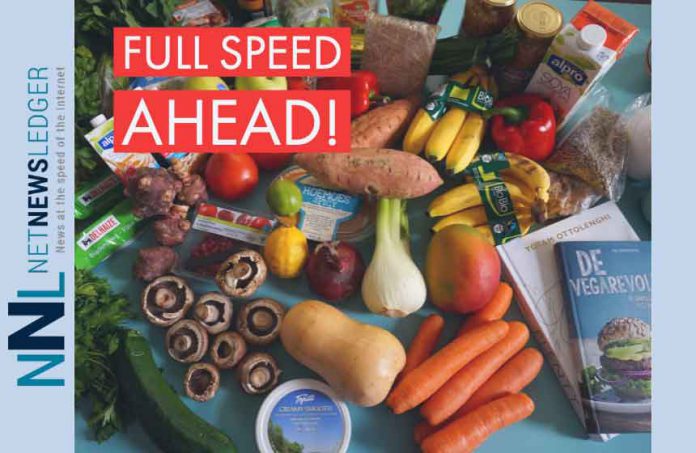